AIM-listed Botswana Diamonds (BOD) says active exploration has commenced on Vutomi project in South Africa in the Free State Project which consists of four Prospecting Rights covering 50,000 hectares of ground within a kimberlite cluster, which has the iconic diamond mines of Jagersfontein and Koffiefontein at its Eastern end and Kimberley and Finsch at its Western extreme.

The Free State Project area was identified by Vutomi using innovative means, involving identification of anomalies using satellite imagery, and from evidence gathered from record archives in Kimberley and Bloemfontein along with ground work follow up. 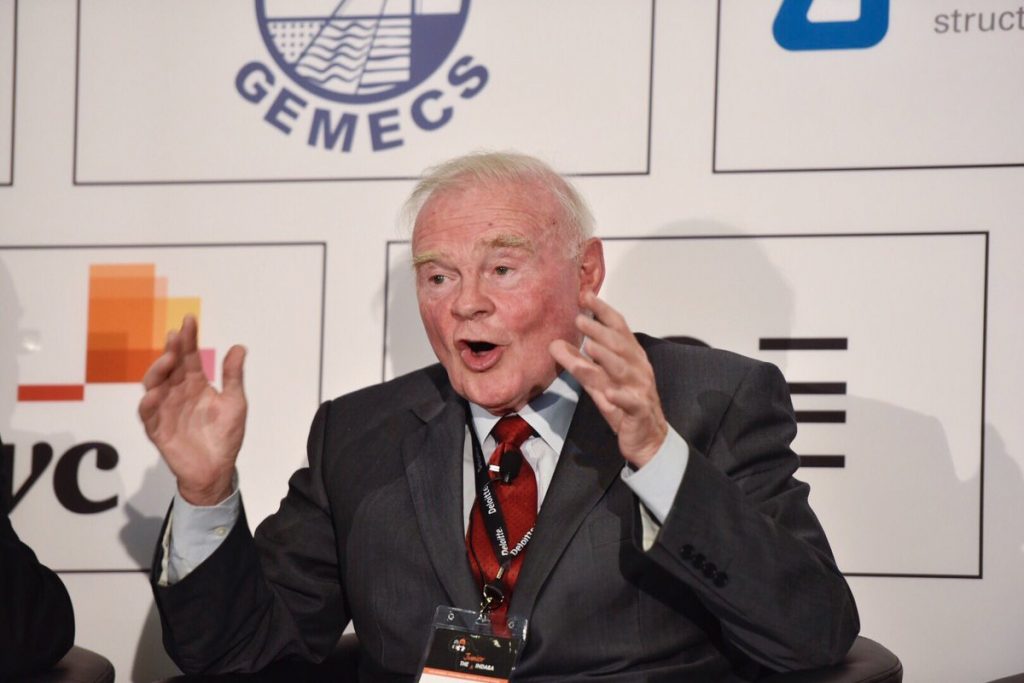 Using the identified anomalies as a base, research indicated that a number of other diamond mines existed in this area for some time prior to 1880 but that a significant economic recession at that time resulted in their permanent curtailment.  Most records of these operations were destroyed in the course of the Anglo-Boer War in 1900. Anecdotal evidence indicates that very little, if any, modern exploration technology has been applied to this highly prospective area and this is supported by the landowners, whose families have been in occupation of the properties for a number of generations.

More detailed ground work has involved further field observations and the collection of samples from the relevant sites which have been subject to whole rock geochemistry tests by the Council for Geosciences.  The results of these tests and observations confirm the existence of eight Group 1 kimberlites.  Extensive historical working suggests that these kimberlites are diamondiferous.

A detailed ground geophysical survey is currently taking place to assess the size of these kimberlites and the results of this will be announced next month.

“The best place to find a mine is where there is or was a mine.  The Free State area was the centre of world diamond mining over 100 years ago but has been neglected,” John Teeling, Chairman said.

“New technology and new ideas offers opportunities.  This approach is paying off for BOD with the re-discovery of 8 kimberlites.  Now we have to see what opportunities exist for BOD.  Detailed ground geophysics is currently underway, the results of which will be announced next month.”

This release has been approved by James Campbell, Managing Director of Botswana Diamonds plc, a qualified geologist (Pr.Sci.Nat), a Fellow of the South African Institute of Mining and Metallurgy, a Fellow of Materials, Minerals and Mining with over 32-years’ experience in the diamond sector.