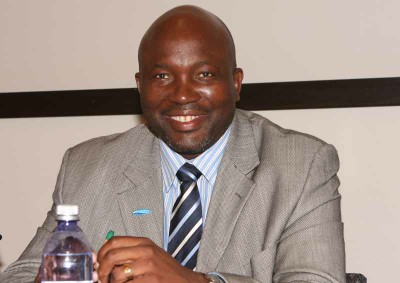 Tlou Energy Limited said it has commenced gas production testing from the Selemo 1 pilot well, which is located at its 100% owned Lesedi CBM Project in Botswana.

According to the ASX/ AIM listed company, the aim of the gas testing programme is to provide evidence of a sustainable gas production rate achievable from the field and develop the first wells flowing commercial rates of gas in Botswana.

He said they expect to announce a series of updates in the near future which will provide the key data required to book independently certified reserves, thereby de-risking the project further.

“Moreover, this data will provide further confidence to strategic off-takers whom we are currently in advanced discussions with regard to gas supplies,” Gabaake said.

“To date, exploration and development has been focused on a specific area of Lesedi, being the Selemo pilot. However, the data we gain from sustained gas flows at Selemo will be valuable as we model the broader area in line with our vision to become a significant provider of energy in  the region,” he added.

According to Gabaake, demand for domestic power remains high and as the most advanced gas project of its kind in the country, Tlou Energy is well placed to capitalise on the demand.

In 2015, the original Selemo 1 lateral production pod (a vertical well called Selemo 1P and an intersecting horizontal well designated 1A) had two new shielding pods (Selemo 2 and 4) drilled either side of it, to assist with dewatering and ultimately, enhance gas deliverability.

Following the successful drilling programme, each new vertical production well was completed with down-hole equipment to enable water level reduction and allow the gas to flow from the coal seam.