Tlou Energy Limited, the AIM and ASX listed company focused on delivering power in Botswana and southern Africa through the development of coal bed methane (CBM), says it has submitted its response to the Request for Proposal (RFP) from Botswana’s Ministry of Mineral Resources, Green Technology and Energy Security for the development of up to 100MW of CBM fuelled pilot power plants in Botswana.

The company said its proposal was submitted as planned prior to the deadline of 20 September 2017, and was accepted by the Ministry, with the bid involving the development of CBM Gas to Power in an incremental manner. The submission will be assessed based on eligibility, technical and funding criteria, but an indicative date for receipt of a response on whether the proposal has been successful or unsuccessful is not yet known.

Tlou’s Managing Director Tony Gilby admitted that preparation and submission of documentation for the response to the government’s request has been a mammoth task, taking many months to complete. 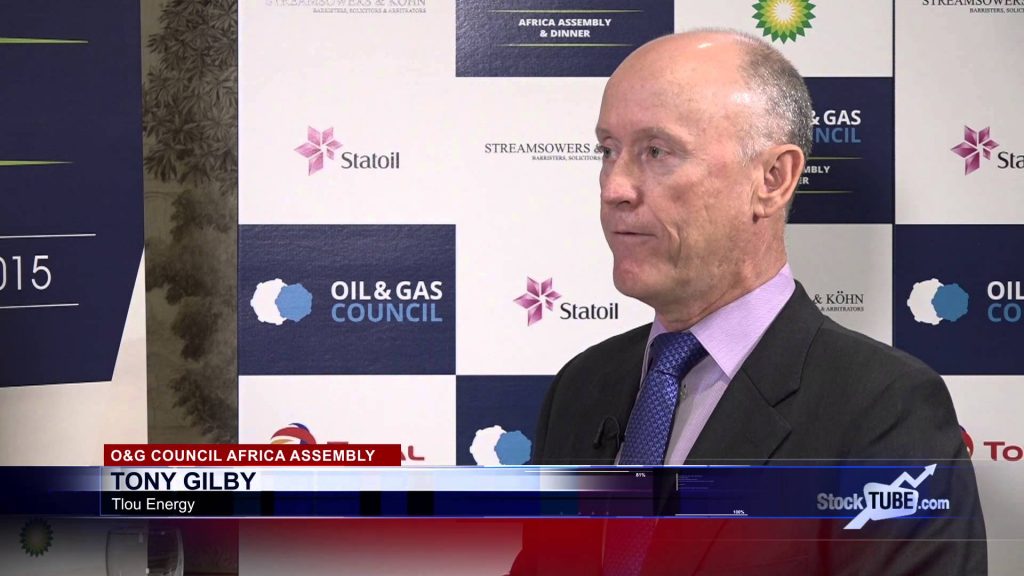 He said the submission has described Tlou’s planned project in detail as well as outlining the benefits the project can bring to Botswana both directly and indirectly.

“With CBM gas reserves, from which we are currently generating power in the field, upstream environmental approval and a mining licence in place, I believe Tlou is well placed, as the leading CBM company in the country, to be able to deliver the project outlined in the submission and I look forward to working with the Government to make it happen. I would like to thank all our staff and consultants who have performed so diligently on this project over the past number of months for their time and commitment.”

Earlier this year, the company received a detailed Request for Proposal from the Ministry for the development of up to 100MW of CBM fuelled pilot power plants in Botswana.  This proposal assists in the development of a CBM gas industry in the country and can create a new market for Tlou’s independently-certified gas reserves and significant contingent gas resources of ~3.2 trillion cubic feet (3C).

The submission to the RFP will be assessed based on conditions including, eligibility, technical and funding criteria.  The Tlou submission outlined a staged development commencing with up to 10MW of generation as well as outlining project feasibility, proposed field development, installation of power generation facilities and supply of power into the grid in Botswana as well as operating and managing the project.

If Tlou’s submission response is successful, this will provide an ideal pathway towards a power purchase agreement.  Once an initial development is completed, Tlou Energy’s gas field will be connected to the regional grid, thereby opening the possibility for the Company to provide power across the southern African region, via the Southern African Power Pool.  No indication has yet been received regarding when a decision will be made on whether the submission has been successful or not.

The Mamba project consists of five CBM prospecting licences in Botswana covering an area of approximately 4,500km2.  The Mamba area is considered to be highly prospective being situated adjacent to Tlou’s Lesedi CBM Project and being on-trend with the encouraging results observed at Lesedi to date.  In the event of a gas field development by Tlou, the Mamba area provides the Company with considerable flexibility and optionality.