Survival International, the global movement for tribal peoples’ rights, has announced the twelve winning entries of its annual photo competition. The winning photograph is of a Samburu tribesman in Kenya by Timo Heiny, and appears on the cover of Survival’s 2018 “We, the People” Calendar. 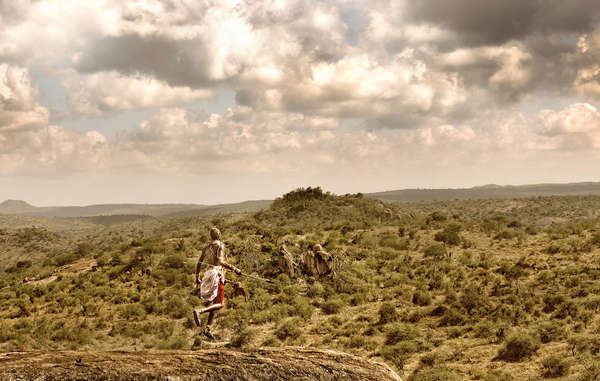 The winning photo of a Samburu man in Kenya by Timo Heiny.

The winning entries give an insight into tribal peoples’ largely self-sufficient and extraordinarily diverse ways of life. The photographs feature tribal peoples from around the world – including many who Survival work with.

The eleven runners-up, whose pictures also appear in Survival’s 2018 Calendar are:

Stephen Corry, Director of Survival said: “Powerful images have always been at the heart of our fight for tribal peoples’ rights. We are delighted to have had so many strong entries this year, and hope that they will help energize people to get behind our mission.”

Another of the runners-up, an Araweté woman in Brazil by Alice Kohler.

Survival International was founded in 1969 following an article by Norman Lewis in the UK’s Sunday Times Magazine about the genocide of Brazilian Indians, which featured powerful images from the acclaimed photographer Don McCullin.