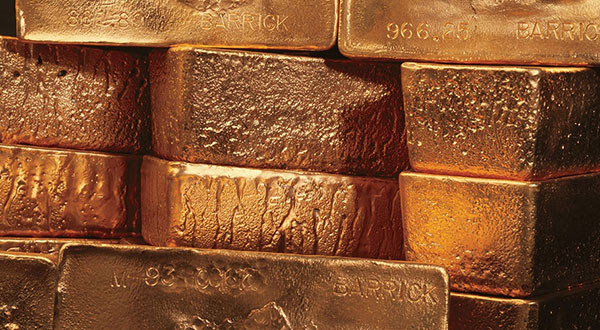 We now expect our full-year 2018 effective tax rate to be approximately 48-50 percent, assuming a gold price of $1,200 per ounce for the remainder of the year. The increase from our previous guidance range of 44-46 percent is due to lower-than-anticipated sales from operations in lower-tax jurisdictions, in particular Barrick Nevada, while costs in non-tax-effected entities have remained relatively stable. We expect an effective tax rate in the third quarter of around 59 percent, which is higher than our year-to-date effective tax rate, as a result of adjusting our first-half 2018 tax expense from 44 percent to 49 percent.”

Barrick will provide additional discussion and analysis regarding third quarter production and sales when the Company reports quarterly results on October 24, 2018, followed by a conference call and webcast on October 25 at 8:00 a.m. ET.

Barrick Sells 50% Stake In Chile Copper Mine To Antofagasta