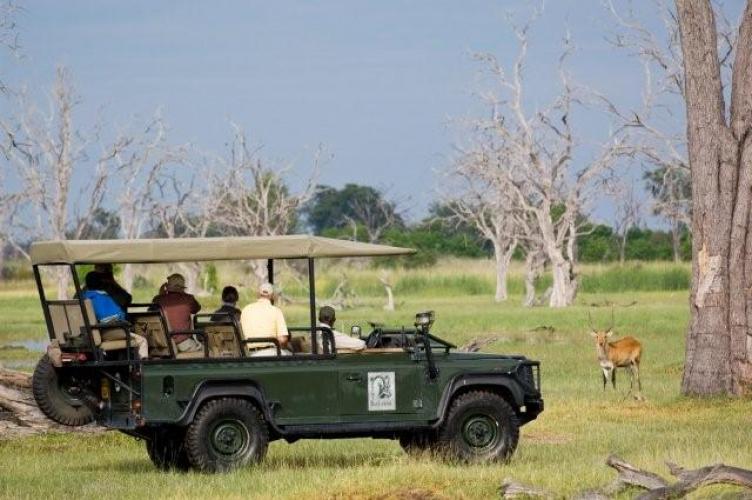 Chobe Holdings says it has reached a deal to acquire Moremi Safaris as the listed tourism company up the stakes in the country’s tourism industry.

In a note released by its sponsoring brokers, Stockbrokers Botswana, Chobe said Botswana’s Competition Authority and Tawana Land Board have given the transaction a nod.

“Further to the cautionary announcement of 11 July 2013, the company is pleased to announce that it has reached an agreement with Messrs WFA Burre and VN Brown (the “vendors”) to acquire – through its wholly-owned subsidiary Desert & Delta Safaris (Pty) Ltd (“DDS”) – the entire shareholding in Moremi Safaris (Pty) Ltd (“MS”) with effect from 1 August 2013 (the “transaction”),” the company revealed.

Desert & Delta Safaris is one of the country’s oldest safari operators and have been operating in the safari business in northern Botswana since 1983 and it is one of the most renowned photographic safari operators in the region. The company operates five camps and lodges in the Moremi Game Reserve, Okavango Delta, Chobe National Park and on the fringes of the Makgadikgadi Pans National Park, having a total 112 available beds.

On the other hand, Messrs WFA Burre and VN Brown have owned and operated MS for the past 30 years.

Moremi Safaris has owned and operated Xakanaxa Camp, a 24-bed five star tourist camp in the Moremi Game Reserve for the past 30 years. The land on which the camp is situated is held through a lease between the company and Tawana Land Board for a period of 15 years from 1 January 2013 with an option to renew for a further period of 15 years.

Xakanaxa Camp has earned its place both within the Botswana tourism industry and amongst a wide range of loyal international tour operators as a respected, high quality property, offering a high quality safari experience to enthusiastic safari travelers.

According to the deal, Desert & Delta Safaris will settle the acquisition price of P38million through internal cash resources and the transaction does not require any debt or further equity financing.

“The addition of Xakanaxa Camp to the Group’s portfolio of camps and lodges provides an opportunity for the packaging of group business in the highly sought after areas of the Chobe Riverfront and Moremi Game Reserve”.

Xakanaxa Camp is a well known, established and respected brand which has provided a good return for MS over many years as a standalone product. “The addition of this camp to the DDS circuit places Xakanaxa Camp in an even better position to grow its profile and earnings potential thereby contributing positively to the Group’s profitability.

“It is estimated that, once MS’ operations are fully integrated into the Group, and based on a profit contribution for a full financial year, the transaction will result in an increase in the Group’s earnings per share of between 2.36thebe and 3.54thebe.”