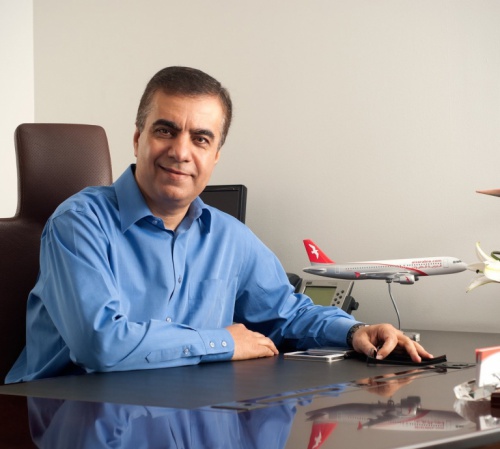 Aviation Africa 2015 organised by Arabian Aerospace and African Aerospace magazines is gathering senior, influential industry figures from both Africa and the Middle East.

Aviation Africa 2015 has been launched to change the perception of African aviation. The panel sessions will deal with the opportunities and issues challenging the growth of the African aviation market, tackling Open Skies, Training, Human Factors, Finance and Business Aviation.

Alan Peaford, the Summit Chairman and show organiser said: “We are delighted that our panel sessions at the summit will include these high level speakers as their participation ensures the debates will benefit from their leadership experience and help to encourage not just discussion but decisions and real progress”.

Why Dubai?  The world’s global hub is currently the best-placed city to host this event.  The home of “open skies”, with more international routes to Africa than Africa carriers themselves plus visa regulations that make it easier for Pan-African nationals to meet in one place.