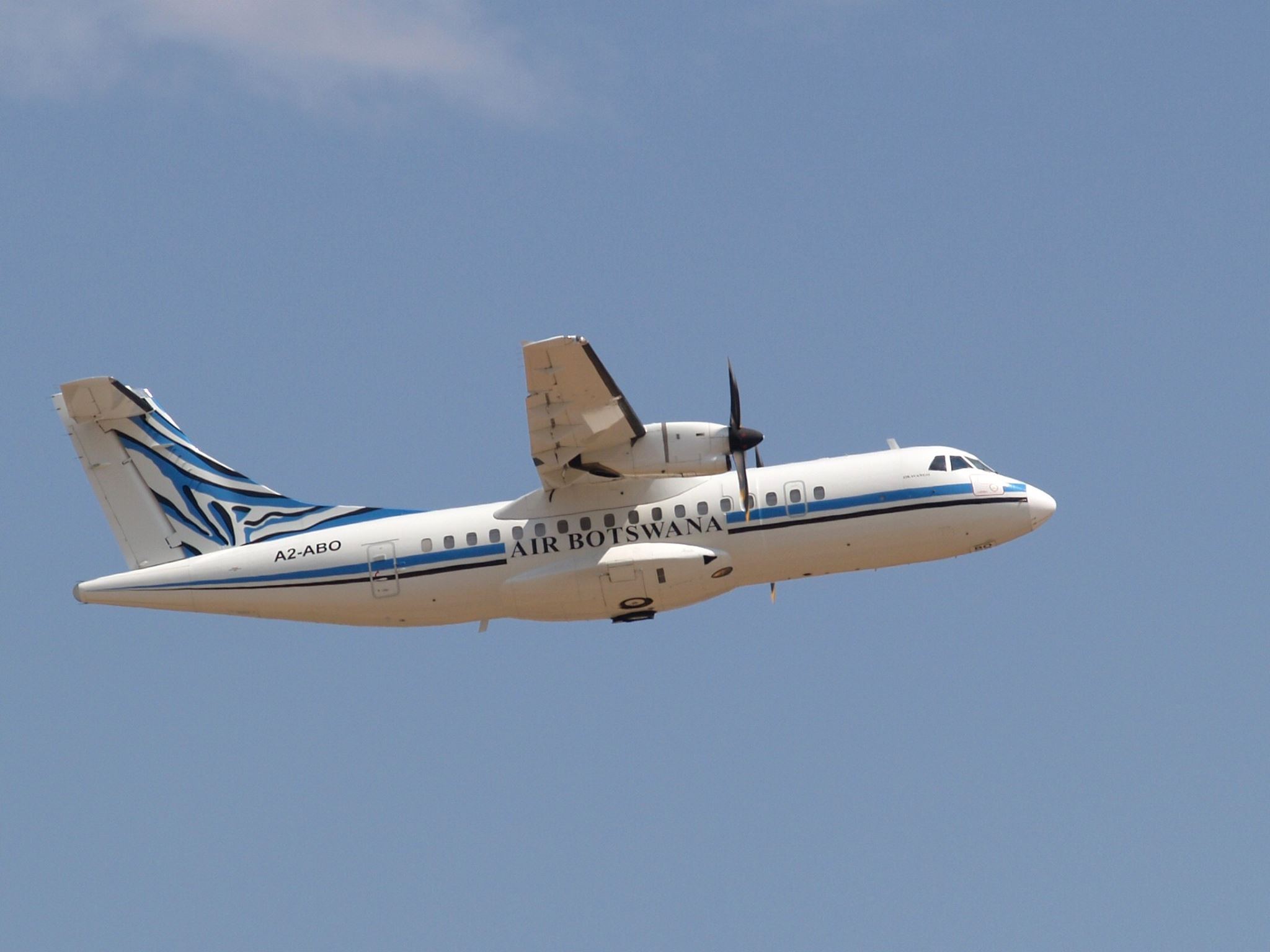 From 2011 there was no mail carried by air. This could be attributed to the fact that there have been more cost effective means of communication in recent years. These include, but are not limited to mobile phones.