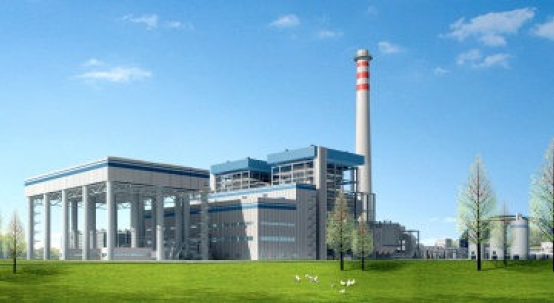 Shumba Coal said it has been awarded the rights to a new prospecting licence for coal exploration rights in Botswana resulting from the second of its kind open tender, in which both local and international parties participated.

According to the company, the new Prospecting Licence No. 308/2014 has been issued by the Ministry of Minerals, Energy and Water Resources of Botswana for coal exploration rights over an initial period of 3 years. The estimated expenditure to be incurred by the Company during this period is USD330,000.

“The presence of coal in the area was investigated by Majors in the 1970s. During historical exploration programmes, large in-situ reserves of carbonaceous material were identified in the area. A historical resource exists in the licence area and initial efforts by the Company in the first 3 years shall focus on confirming the presence of such resources,” the Botswana Stock Exchange listed company said.

Shumba also revealed that the Ministry has extended the validity of the prospecting licence PL053/2005 of the company in Botswana for a period of 6 months starting from 5 September 2014, while the application for renewal is still under their consideration.

Shumba Coal is a mineral exploration company, currently building a portfolio of mining and exploration coal projects. Through its subsidiaries, the company’s business is primarily focused on the identification of economically viable mineral prospects, the acquisition of such assets and the development of such prospects into full-scale mining operations.

The company currently has a prospecting license, the Sechaba Project, held by its subsidiary Sechaba Natural Resources (Pty) Limited, and has conducted extensive work including drilling and special studies on the site which have produced positive results, indicating the potential to produce coal by 2016 to supply a nearby power producer in addition to exporting coal at a later date.

The Sechaba Project, with 1 billion tonnes of good quality export thermal coal, is located some 47 km north-north-west of the town of Palapye. The Palapye area is where there is major exploration by other companies and it is where Morupule Colliery, owned by Debswana is located