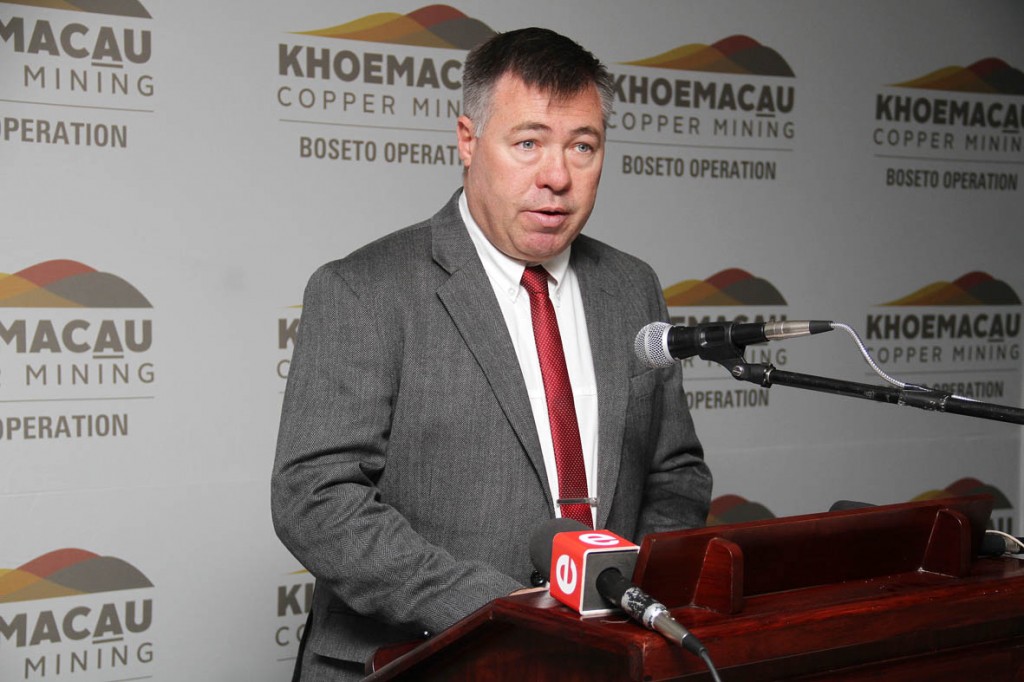 Cupric Canyon Capital says it will hit the ground running as its Botswana subsidiary staked its claim in the Kalahari Copper Belt following the completion of the acquisition of Boseto mine from Discovery Metals.

The assets were formerly owned by Discovery Metals Limited, the troubled Australian company that declared insolvency earlier in 2015.

It also gives the flexibility for early development of the Zone 5 mine with reduced capital expenditures; extension of the Zone 5 resource into the adjacent Boseto licence area; additional upside from exploration and resource potential for further development and consolidation of Cupric’s mining concessions and exploration licences (over 18,000 square kilometers) in the Kalahari Copper Belt.

According to a statement from Cupric Canyon, KCM is currently completing drilling and feasibility work for the development of its significant highgrade copper-silver resource (Zone 5) in Botswana.

“To date, over 150,000 meters of drilling has been completed in the Zone 5 licence area, and upon completion of the current phase of drilling in August 2015, the deposit is expected to contain a minimum of 80 to 90 million tonnes of mineable sulfide copper ore at an average grade of over 2% copper-equivalent.”

The company said the characteristics of the ore body are favourable for the development of efficient and low cost underground mine. “This sedimentary rock-hosted stratiform copper deposit is similar to others in the African copper belts. The ore occurs in a well-defined, consistent zone that dips approximately 60 degrees, averages 10 to 15 meters thick and is bounded by highly competent rocks above and below.” 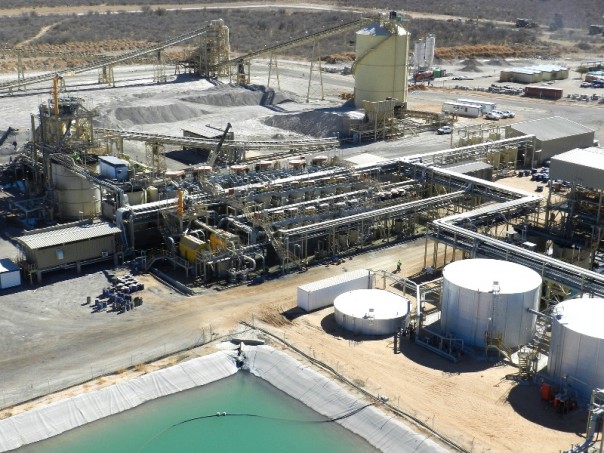 Sulfide ore is encountered at approximately 70 meters below the surface at its sallowest, and extends to at least 1,200 meters below surface while remaining open at depth.

KCM has secured a mining licence and other necessary permits from the Government of Botswana and has identified the necessary water resources to support the development of Zone 5. KCM expects to complete feasibility work along with various production options later this year.

KCM is advancing the Zone 5 project towards startup in 2018, and current study work suggests that an annual average production rate of up to 80,000 tonnes of copper and 1.8 million ounces of silver contained in concentrate may be achieved during the first 10 years of mine life. Metallurgical testing indicates that concentrate grades will exceed 40% copper.

Senior Mining Engineer at KCM, Logic Sebopeng said production will start two years from the construction of the mine. “Within the next 12 months, we want to open the box cuts and decline,” he said.