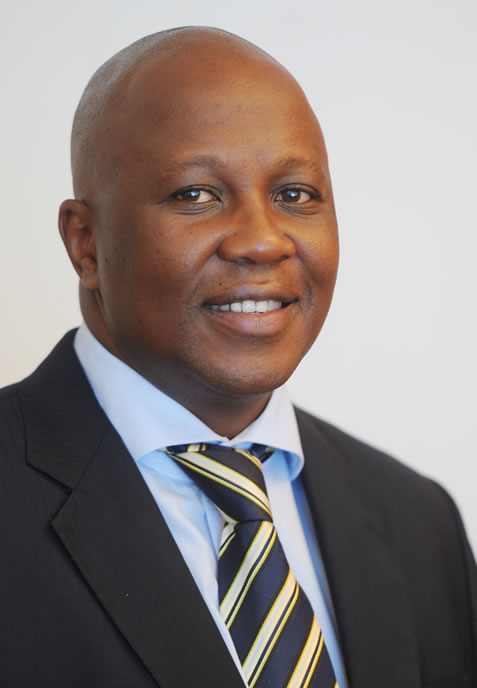 The Lake Turkana Wind Power will build a 310 Megawatt (MW) wind farm in north-eastern Kenya with the help of Standard Bank and 11 other financiers, including Nedbank, the African Development Bank and the European Investment Bank.

Standard Bank, Nedbank and the AFdB are the Mandated Lead Arrangers for the Project. Standard Bank and Nedbank both provided the commercial bank guarantees for the EIB Commercial Bank Guarantee Facility. The two commercial banks will also be providing the interest rate hedge for the project, which reached financial close on 11 December 2014.
The wind farm will comprise 365 Vestas Wind Systems that will be erected in the town of Loiyangalani in Marsabit County, approximately 10km east of Kenya’s Lake Turkana, and will be constructed over a period of 32 months. Financing for the project, which is expected to provide electricity to the Kenyan national grid equivalent to nearly 20% of the currently installed generating capacity, in its first year of operations, will comprise 70% senior debt, 10% mezzanine debt as well as a 20% equity stake.
“This transaction is a good example of how to successfully bring private players into the renewable energy sector and serves as a good vote of investor confidence in the Kenyan economy,” said Kwame Parker, Standard Bank’s East Africa Head of Power and Infrastructure. “The project is designed to provide a clean source of electricity to Kenya. It will not only contribute to the social and economic development of Kenya, but will also contribute towards Kenya’s goal of significantly increasing its installed capacity and reducing its reliance on more expensive sources of power.”
As part of the project, Lake Turkana Wind Power will rehabilitate 204km of an existing road leading to the wind farm site while the Kenya Electricity Transmission Company Ltd, which is owned by the Government of Kenya, will construct the required 428km overhead transmission line as well as a sub-station to be located at in the town of Suswa, 90km north of Nairobi. The renewable power generated by the project will be fed into Kenya’s national grid thanks to a 20-year power purchase agreement between LTWP and the Kenya Power & Lighting Company.
“The innovative and unique structure of this transaction is the culmination of four years of hard work together with our arranging partners with the aim of bringing the right funding solution to the participants in this deal,” said George Kotsovos, Executive, Power and Infrastructure Finance at Standard Bank.
“Power generation is a very relevant sector in East Africa at the moment, especially when one considers the energy shortfall and the important role that it plays in boosting economic growth.  Standard Bank is proud to have been able to offer its expertise to contribute towards boosting the generating capacity of a fast-growing economy like Kenya, which remains the economic power house of the region.”

Power Projects Across Africa Could Be Scaled Down- Aisam