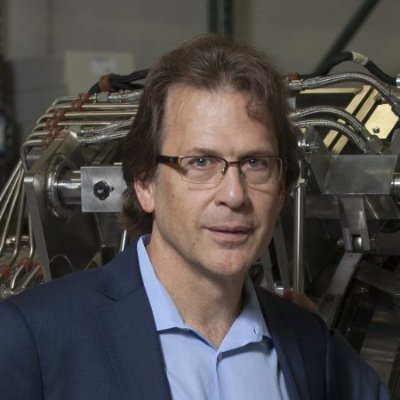 APR Energy says it has signed a contract with the Botswana Power Corporation (BPC), the national electric utility, to provide 35MW of new power generation for a two-year term.

The company said it will install and operate the fast-track, turnkey power plant adjacent to BPC’s existing 70MW generating facility outside of Francistown, Botswana’s second-largest city.

APR Energy expects to commission the plant in the third quarter of 2015. The power plant will feature diesel power modules that have been redeployed from APR Energy’s former project in Libya.

The contract builds on a relationship that began in 2009 when APR Energy first developed a 70MW solution for the utility to supplement electricity being imported from neighboring countries.

At the time it was installed, APR Energy’s Francistown project was the largest temporary power station of its kind to be implemented within the Southern African Power Pool. APR Energy sold the power plant facility to BPC in 2014 to ensure reliable power generation into the future. The 35MW project adds generation capacity to improve BPC’s ability to provide reliable power to domestic industrial customers.

“We are honored to have been selected again by BPC, as it is a reflection of our commitment to operational excellence and BPC’s satisfaction with the services we have provided during our years working together,” said APR Energy Chief Executive Officer Laurence Anderson. “We are pleased that this project will redeploy fleet from our Libya project, allowing us to put those assets back to work.

“There continue to be power shortages in southern Africa as a result of rising demand for electricity within the Southern African Power Pool and, with our operating presence in Angola with two power plants and our extensive experience in Botswana and elsewhere on the continent, we are well-positioned to take advantage of additional opportunities that may arise in the region,” said Ranjit Singh, managing director for APR Energy’s Europe, Middle East and Africa region.