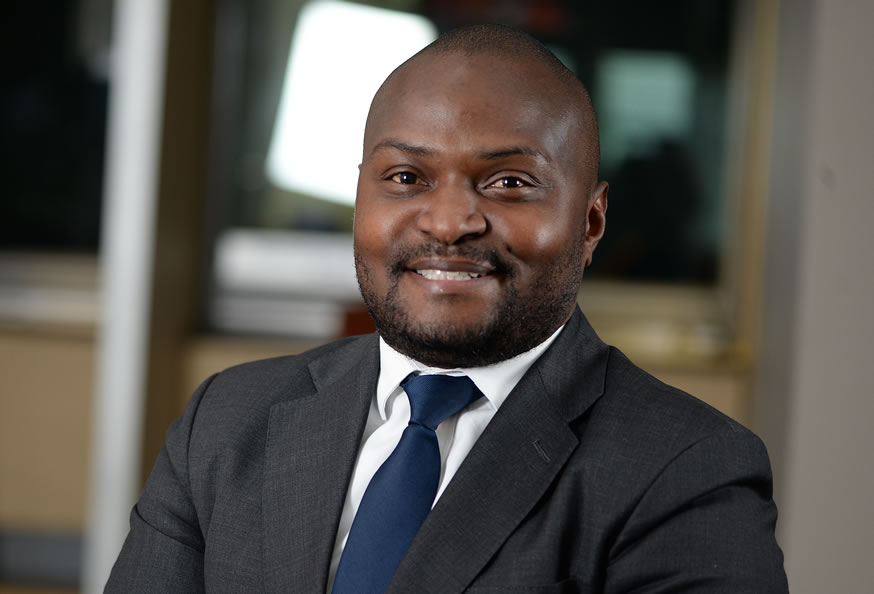 Power trading agreements between countries that possess excess power generating capacity and those battling supply shortages will be a dominant theme in the electricity markets of south-central African nations in the next three to five years, says Stanbic Bank.

Botswana, with its extensive coal and coal bed methane (CBM) reserves, has the potential to produce more electricity than its economy requires. Once ongoing projects are completed and the country achieves energy self-sufficiency, it is likely to be one of the key suppliers of this trading market with Namibia and Zambia expected to be the main purchasers in the region, after South Africa.

The biggest challenge to these arrangements will be reliable and stable transmission networks to facilitate the seamless transfer of electricity between sellers and purchasers. These networks require significant co-operation between neighbouring countries, so the role of the Southern African Power Pool (SAPP) in ensuring cross-border planning, investment and trading between member states remains critical.

“Electricity shortage across Southern Africa will drive power to become one of the most tradeable commodities across the region in the coming years,” says Sheperd Aisam, Head of Stanbic Bank’s Corporate and Investment Banking division.

“Almost every aspect of a modern economy relies on electricity to function so the countries that emerge as the ones with excess supply will have significant negotiating power, so to speak. Case in point is the spending by Botswana as a country to import power at tariffs which are above the regional average.”

Botswana currently generates c.450 Megawatts (MW) from Morupule B power station with additional non-firm 195MW from the diesel-powered stations against peak demand of 612MW with the shortfall covered by imports.

Meanwhile work is ongoing on the refurbishment of 132MW Morupule A power station and the construction of the 300MW Morupule B 5&6 power station. These together with resolution of issues at Morupule B Units 1-4 to its original 600MW capacity will increase the installed capacity to 1032MW excluding the non-firm diesel powered stations. Compared with the forecast demand of 900MW by 2019, this will leave 132MW available for export.

“The drive towards alternative energy sources and the availability of eager private sector participants will most likely lead to more generation projects being established alongside those mentioned above leading to more capacity,” said Aisam. Botswana’s CBM reserves are estimated at 136 Trillion cubic feet (Tcf), of which 15-20% is estimated to be commercially recoverable. When exploited CBM can provide a cheaper energy source when compared to diesel currently being used at Orapa and Matshelagabedi power stations. On the other hand the country also gets 3200 hours of sunlight annually which can be exploited to generate more power. “The technology around solar energy is developing rapidly and there is positive outlook that limitations against solar energy will soon be overcome,” Aisam added. “Enabling transmission infrastructure such as the North West Grid expansion project are also key, as a means of efficiently evacuating excess electricity to where there is demand.”

Challenges that Botswana faces in the journey towards becoming a net exporter of power are weak regional transmission infrastructure and the drive towards clean energy. Botswana’s energy mix is highly skewed towards coal and the environmental concerns around coal make it a less favoured option in some quarters. At the same time, existing domestic infrastructure has in the past been geared towards receiving power while international links with other countries other than South Africa remain weak or non-existent.

Improved transmission line infrastructure would enable Botswana to grow power exports. While the country is currently a net importer of power, it is imperative that existing infrastructure be improved and more be developed to enable any future surpluses to be exported with ease.

Namibia represents a huge opportunity for countries with potential oversupply in the region as it currently imports about 61% of its electricity needs.  Given Namibia’s total power demand of 534MW, that would leave an estimated 320MW in possible supply deals up for grabs based on current peak usage of 508MW.

It is crucial for Namibia to start entering into Power Purchase Agreements (PPAs) with other partners in the region as they are currently doing with South Africa and Mozambique. Botswana’s proximity with Namibia will be advantageous and the North West grid expansion project is critical to improve the quality of the transmission infrastructure connected to Namibia. Namibia however, has several plans under way to boost its power generating capacity. These include 800MW from the Kudu combined gas and steam plant; 44MW in onshore wind potential and 120MW in solar PV potential.

SAPP has, since inception facilitated the regional power-trading framework by ensuring reliable and economical electricity supply across the region. Its members include utilities and private power producers from Botswana, South Africa, Mozambique, Lesotho, the Democratic Republic of Congo (DRC), Zimbabwe, Zambia, Namibia, Swaziland and Malawi.

Due to its demand capacity, South Africa is the main purchaser of power that is mostly wheeled through the eastern power corridor passing through Zimbabwe. The envisaged ZIZABONA interconnector project will create an alternative route for power trading across various countries in the region. Plans are also afoot to determine the viability of building a multi-billion project to build a power transmission network linking the power grids of South Africa, Mozambique, Namibia, the DRC and Angola. This international infrastructure as well as the significant improvements to domestic infrastructure will boost the commercial viability of generating energy for export.

“Indications are that most countries in the region will continue to experience shortfalls for the foreseeable future so it is absolutely imperative that the continent consider an adequate power trading mechanism in addition to investments in generating infrastructure”, said Aisam. Recent drought conditions in the south-central region have revealed the risks of hydro power, and Botswana’s thermal energy resources can augment regional supply and add diversity to the regional energy mix. The bottom line is that for as long as the electricity shortage in Africa persists, the negotiating power will remain in the hands of countries that have the capacity to produce.