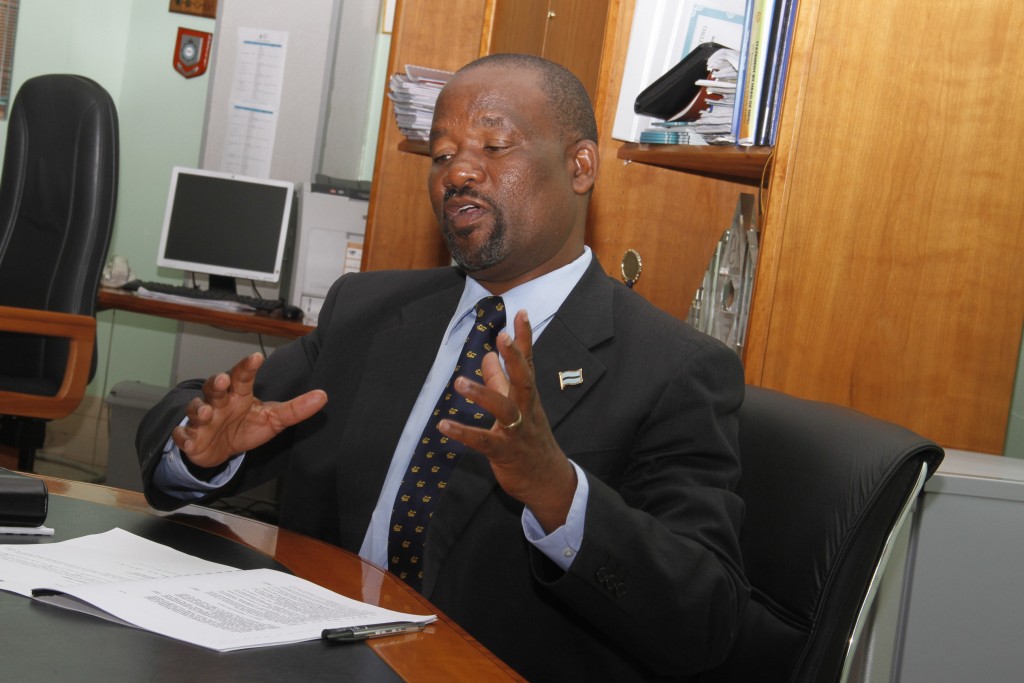 The Global Competitiveness Report (GCR) 2015-2016 has cautioned that failure to embrace long-term structural reforms that boost productivity and free up entrepreneurial talent harms the global economy’s ability to improve living standards. The Report also notes that the ‘new normal’ productivity growth poses a grave threat to the global economy and seriously impacts the world’s ability to tackle key challenges such an unemployment and income inequality.

In this year’s Report, Botswana is ranked 71st out of 140 countries. This marks an improvement of 3 places, relative to the previous Report. The country’s quality score has also improved from 4.15 out of 7 to 4.19. Therefore Botswana remains at 4th place in the region, behind Mauritius, South Africa and Rwanda who attained positions 46, 49 and 58 respectively.

Botswana’s reliable and transparent institutions have placed the country at 37th position. This marks an improvement of 2 places from the previous Report. Despite the improvement in ranking the quality score has decreased from 4.5 in 2014-2015 Report to 4.4 this year.

Furthermore, the labour market efficiency pillar still remains one of Botswana’s successes. Though the country has dropped from position 36th previously to 39th this year, Botswana is ranked among the top fifty countries in most of the indicators under this pillar.

Notwithstanding these accomplishments, the country still struggles on other pillars such as business sophistication (111th), market size (105th), innovation (102nd) higher education and training (100th) and goods market efficiency (95th). This is mainly triggered by the fact that Botswana is in transition stage of development from being a factor driven economy to an efficiency driven one. As a result, Botswana performs better on the factor driven pillars relative to efficiency and innovation driven pillars of competitiveness.

The health and primary education remain the least performing pillars (119th). HIV/AIDS remains the biggest obstacle facing Botswana in her efforts to improve her overall competitiveness. The country still registers one of the highest HIV/AIDS rates as well as one of the lowest life expectancies in the world. Botswana’s education system still remains low by international standards though the country has improved from 82nd last year to 77th in this year’s Report in terms of the quality of education.

Sub-Saharan Africa continues to grow close to 5%, but competitiveness and productivity remain low. This is something countries in the region will have to work on, especially as they face volatile commodity prices, closer scrutiny from international investors and population growth. Mauritius remains the region’s most competitive economy (46th), closely followed by South Africa (49th) and Rwanda (58th). Côte d’Ivoire (91st) and Ethiopia (109th) excel as this year’s largest improvers in the region overall.