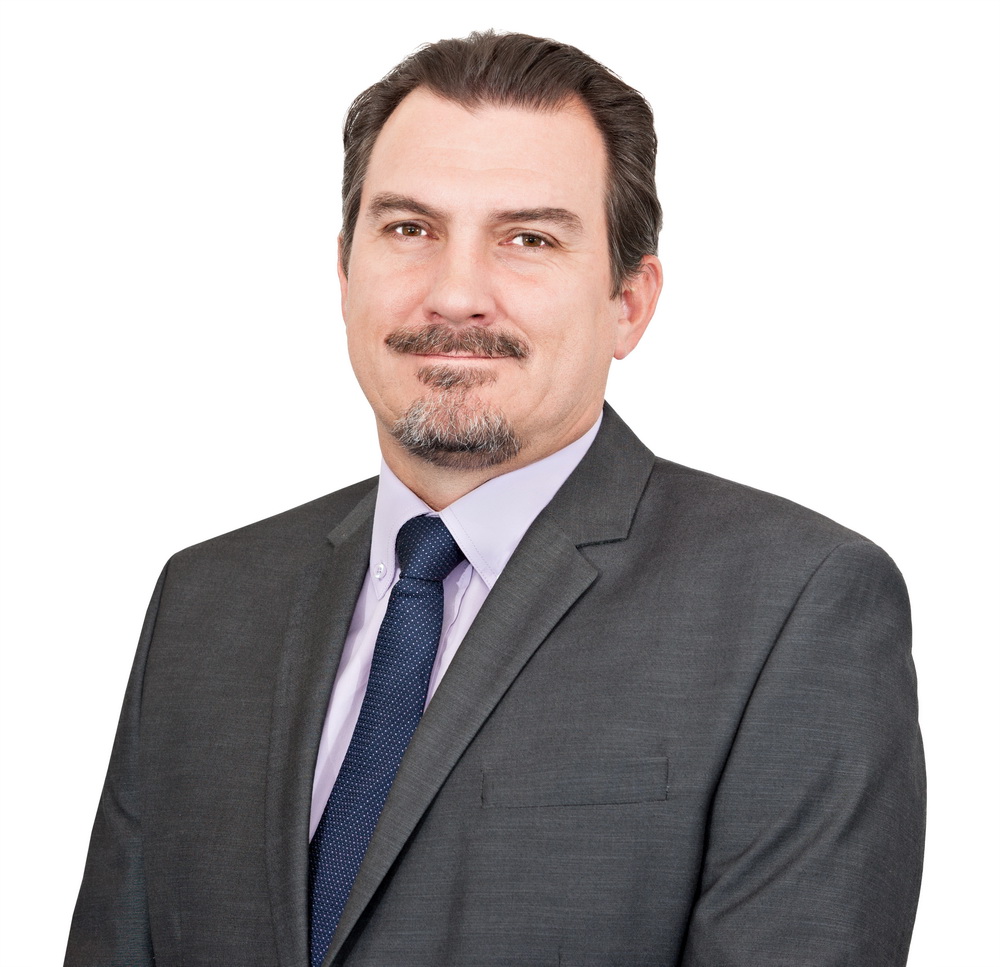 The company said on its latest report that the highest claim payouts were within the motor segment , comprising of commercial and personal motor vehicle, (vehicle accidents, hijacking, theft) was reported at a 35% increase from 2014.BIC said in 2014, there were 9 hijacked vehicles insured with BIC, however the numbers positively went down to 6 in 2015.

Non motor claims, which comprises several lines & segments of insurance, such as fire and allied perils, business interruption, public liability, professional indemnity, personal accident, theft, workmen’s compensation and contractors all risks among others had also increased by 39% compared to claim submissions in from 2014.

The top claims under business insurance included Fire and commercial motor with pay out allocations at 39.4% and 26.8% respectively. Reports indicate that most fire incidents result from electrical faults, storms, lightning, arson and bush fires.

The time it takes to report a fire contributes significantly to the severity of damage and probabilities of fatalities. In most cases large‐spread fires are reported immediately and it takes about a week for small residential fire claims to be reported. Fire still remains a top cause of Business Interruption by value in most firms which leads to loss of revenue.

Businesses that were affected by fire outbreaks were mainly large companies who had the right covers in place and were able to continue supplying products and or services within an agreed period of time following the fire. Interim payments paid shortly after the unfortunate circumstance usually assist in this regard, particularly for business continuity purposes.

“BIC cannot emphasise enough how important insurance is, had it been that these commercial entities were not insured or underinsured the repercussions could have been severe ‐ it would have had a serious impact on their businesses considering the severity of fire damages which normally goes up to millions of Pulas in value,” the company said.