Barclays Bank of Botswana has weighed on the BCL Mine crisis by assuring shareholders that its exposure in the cash-strapped copper/nickel miner is secure. 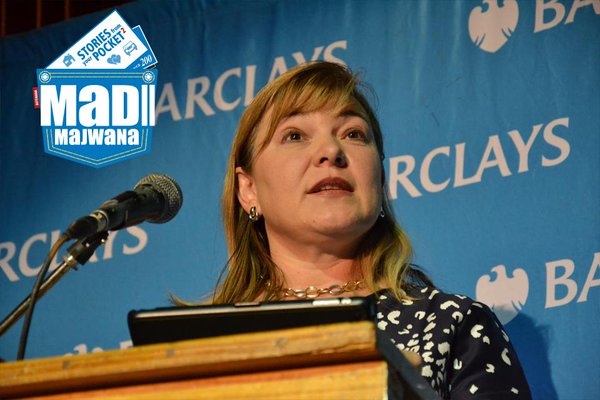 But government as a 100% shareholder brought panic this week when it ordered the company, which also owns Tati Nickel, to be placed under provisional liquidation as it can no longer provide relief as there are other pressing matters that treasury needs to address.

Barclays has assured the markets that it will recoup the facility with a maturity period of 15 months which was priced at 4.5% as it is guaranteed by the government. “Following the recent announcement of the impending provisional liquidation of the BCL Group, Barclays Bank of Botswana Limited would like to advise stakeholders that all the corporate exposures to the BCL Group are fully secured,” said the bank headed by Reinette van der Merwe.

“Barclays remains sufficiently liquid, well capitalised and we continue to execute our strategy in the market through the delivery of innovative financial products and services,” it added.

This is assuring to investors as the country remains jittery of what will come out from the liquidation as many people expect BCL to be scaled down as it cannot be run as a profitable entity in its current form. BCL is currently mining low grade ore and its operations are getting more and deeper while international metal prices have not been of any help. The miner made a P1.2 billion loss in 2015 because it was losing $3 per pound of nickel it takes out of ground.

The future of projects under the Polaris II strategy are also in danger as government has decided against buying 50% stake in Nkomati Nickel Mine from Norilsk Nickel Africa. The South African based operation could have set back government by P3billion.

When arguing for the guarantee in parliament that time, the minister of finance Kenneth Matambo stated that BCL Group contributes significantly to the Selebi-Phikwe while employing thousands of people.

The P1 billion loan facility was intended to serve as an interim measure to avoid disruption to the business, the minister said on state-owned Daily News.

New Terrain Will Make For Exciting Desert Race In Botswana