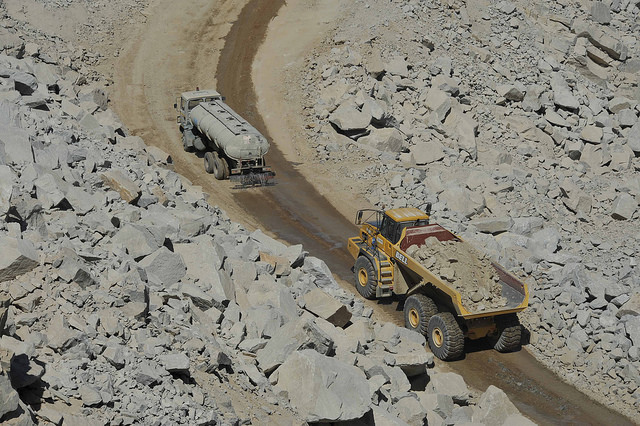 Rio Tinto, the leading global mining and metals company, has denied there are ‘any’ discussions taking place with Glencore following recent press speculation regarding a possible combination of the two mining majors. However, the two companies have confirmed ‘informal contact’ over a potential merger.

However, the Rio Tinto board, after consultation with its financial and legal advisers, concluded unanimously that a combination was not in the best interests of Rio Tinto’s shareholders.

The board’s rejection was communicated to Glencore in early August and there has been no further contact between the companies on this matter.

The company said it remains focused on the successful execution of its strategy, which the board of Rio Tinto is confident will continue to deliver significant and sustainable value for shareholders.

Rio Tinto chairman Jan du Plessis said “Under the leadership of Sam Walsh and Chris Lynch, Rio Tinto has made significant progress in refocusing and strengthening its business.

“The board believes that the continued successful execution of Rio Tinto’s strategy will allow Rio Tinto to increase free cash flow significantly in the near term and materially increase returns to shareholders. Rio Tinto’s shareholders stand to benefit from the very considerable value that this will generate.”

Glencore admitted it made an informal enquiry in July 2014 by telephone call to Rio Tinto, seeking to gauge whether there might be any interest at Rio Tinto in investigating some form of merger between the two companies. Rio Tinto responded that it was not interested in pursuing these discussions.

“Glencore confirms that it is no longer actively considering any possible merger transaction with, or offer for the shares of, Rio Tinto,” the company said.

“As a consequence of this announcement, the Panel Executive has determined that Glencore is for a period of 6 months from the date of this announcement subject to Rule 2.8 of the City Code on Takeovers and Mergers in relation to Rio Tinto. Glencore however reserves its rights to make an offer in the future with the consent of the Takeover Panel, either with the recommendation of the Board of Rio Tinto, in the event of a third party offer for Rio Tinto, or in the event of a material change in circumstances.”