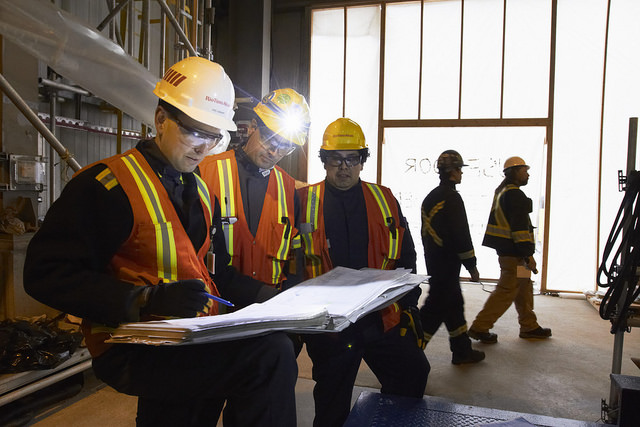 Rio Tinto says it is preparing its first shipments of metal from its Kitimat aluminium smelter in Canada following an extensive modernisation of the facility.

According to the company, the modernisation of the aluminium smelter will increase production capacity by 48% and result in Kitimat becoming one of the lowest cost smelters in the world. Rio Tinto is now focused on safely ramping up towards its annual production rate of 420,000 tonnes.

The modernised smelter, which was delivered in line with the revised schedule and budget, is powered exclusively by Rio Tinto’s wholly owned hydro power facility and uses the company’s proprietary AP40 smelting technology which will effectively halve the smelter’s overall emissions.

Aluminium chief executive Alf Barrios said the modernisation of Kitimat will fundamentally transform its performance, moving it from the fourth quartile to the first decile of the industry cost curve. At full production, Kitimat will be one of the most efficient, greenest and lowest-cost smelters in the world.

“Positioned in British Columbia on the west coast of Canada, Kitimat is well placed to serve rapidly growing demand for aluminium in the Asia-Pacific region and to serve the North American market.”