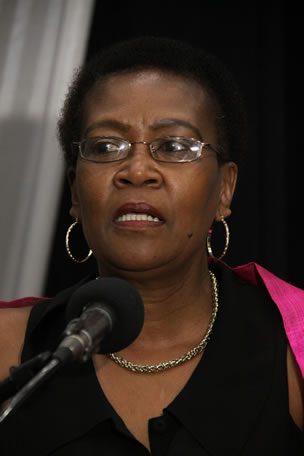 The Botswana Tourism Organisation (BTO) says it will host the 2013 chapter of the Explore Your Botswana Campaign, which kicks off from 21st October to 21st December 2013.

“The objectives of the Campaign are to promote awareness on the Botswana Tourism product, encourage local travel for the upcoming festive season and future travels as well as to encourage consumption of the tourism product in various geographic areas in the country,” BTO said.

BTO added that in a statement it will coordinate the Campaign which will be attended by various tourism operators amongst them lodges, hotels and tour operators giving them the platform and opportunity to interact face-to-face with members of the local market.

The campaign commences in Francistown and Jwaneng on 12th October 2013 and will cover Maun, Kasane, Selebi Phikwe, Kang and Gaborone on specified dates as per Campaign Schedule.

“The Campaign sessions will run from 0900 hrs – 1400 hrs and include Outside Broadcasts on Gabz FM and RB2. Participant operators are given slots to communicate their marketing messages on air as well as employ tactics including but not limited to prize giveaways such as merchandise and accommodation and weekend vouchers in order to stimulate product awareness and usage”.

The Cross Okavango Delta Expedition Is Back