Paul G. Allen’s Vulcan Inc. has announced the alarming results of the Great Elephant Census (GEC), the first-ever pan-African survey of savanna elephants.  Revealed at the International Union for Conservation of Nature (IUCN) World Conservation Congress  recently, the GEC shows a decline of 30% in African savanna elephant populations in 15 of the 18 countries surveyed. 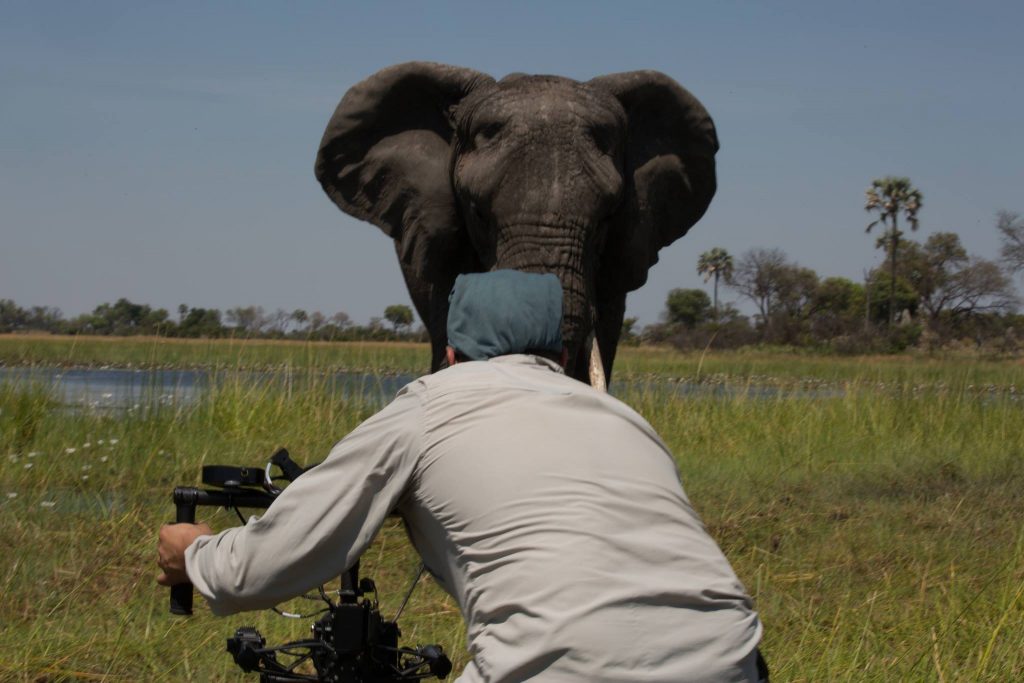 “This was an extraordinary collaboration across borders, cultures and jurisdictions. We completed a successful survey of massive scale, and what we learned is deeply disturbing,” said philanthropist and Vulcan founder Paul Allen. “Armed with this knowledge of dramatically declining elephant populations, we share a collective responsibility to take action and we must all work to ensure the preservation of this iconic species.”

Over a two-year period, using standardised data collection and validation methods, the GEC accurately determined the number and distribution of the great majority of African savanna elephants and provides a baseline for future surveys and trend analyses.

Final results show: savanna elephant populations declined by 30% (equal to 144,000 elephants) between 2007 and 2014; the current rate of decline is 8 percent per year, primarily due to poaching. The rate of decline accelerated from 2007 to 2014; 352,271 elephants were counted in the 18 countries surveyed. This figure represents at least 93 percent of savanna elephants in these countries. It also showed that 84% of the population surveyed was sighted in legally protected areas while 16% were in unprotected areas. However, high numbers of elephant carcasses were discovered in many protected areas, indicating that elephants are struggling both inside and outside parks.

“If we can’t save the African elephant, what is the hope of conserving the rest of Africa’s wildlife?” said Mike Chase, GEC principal investigator and founder of Elephants Without Borders. “I am hopeful that, with the right tools, research, conservation efforts and political will, we can help conserve elephants for decades to come.”

Beyond a significant amount of his personal time and effort, Paul Allen spent more than $7 million to fund and manage the project, create the technology, and make the census results available online.

“This project required a herculean effort on the part of many partners since its launch in December 2013, with 81 airplanes and 286 crew members flying roughly 463,000 kilometers to complete the survey,” said Vulcan Wildlife Conservation Director James Deutsch. “We want to recognise the collaboration and critical contributions of wildlife department staff in the 18 countries surveyed along with our lead NGO, Elephants Without Borders; the 90 scientists, our technical advisory group and other NGO partners, without which this undertaking would not have been possible.”

At least two-thirds of the continental savanna elephant population figures reported in IUCN’s 2016 African Elephant Status Report (AESR) come from the GEC results. The report will be published in advance of the 17th meeting of the Conference of the Parties to CITES (CoP17) in Johannesburg, South Africa. This updated AESR will be used to shape major policy decisions about the future of elephants.

Deeply troubled by what the GEC revealed, Allen has made elephant conservation a top priority and is working with individuals, organisations and governments from around the world to ensure that future generations will be able to see elephants with their eyes and not just read about them in books.

New initiatives include the launch of a forest elephant census in regions where poaching is thought to have devastated herds and adequate population data is critically needed. Vulcan has also developed a visual data platform that provides real-time intelligence for protected management areas. The new system has been deployed as a pilot program in Kenya.

Finally, to generate a broader understanding of the critical plight of African elephants, Paul Allen’s Vulcan Productions is releasing two films this year – “The Ivory Game,” an undercover feature-documentary, set to expose the dark world of ivory trafficking; and “Naledi: A Baby Elephant’s Tale,” the true story of a baby elephant born into an elephant rehabilitation program in Botswana and is orphaned at the age of one month.