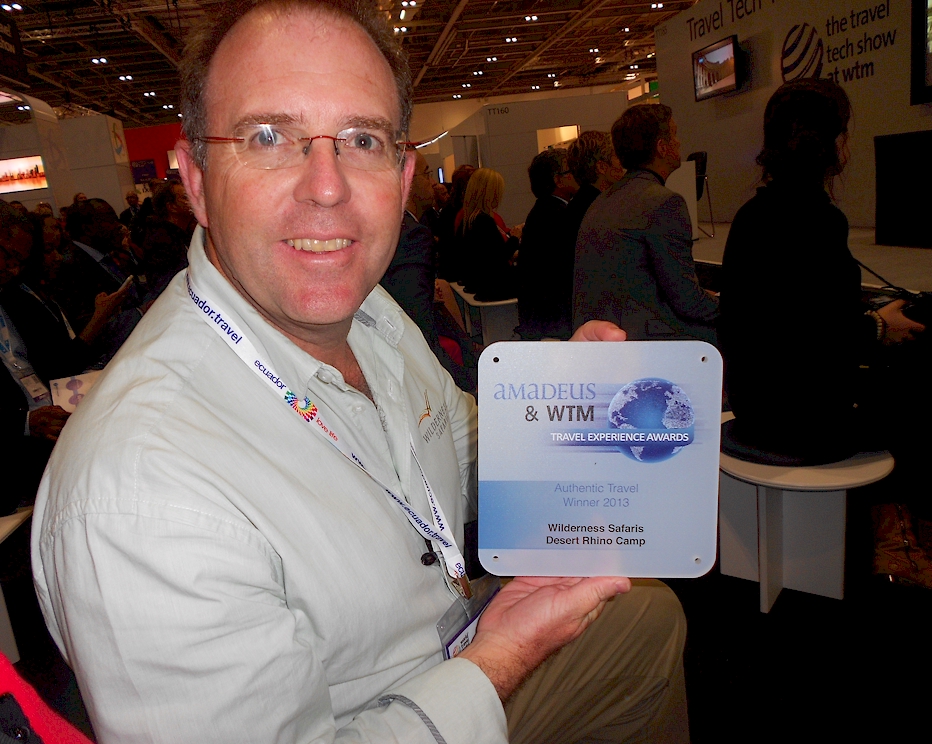 “I am extremely proud to have held the reigns as MD for this incredible region for the past nine years, with the celebration of Botswana’s 50 Years of Independence this year and Wilderness Safaris receiving the Presidential Order of Meritorious Service Award in 2015 being just two of many career highlights. I am thrilled to welcome Kim back to the Wilderness family and am looking forward to giving him the same exceptional support that I have received from everyone throughout the business during my tenure in Botswana”, said Grant Woodrow.

Woodrow will be relocating to Johannesburg mid-December to officially take on his role as Wilderness Safaris Chief Operating Officer (COO) for southern Africa and will be traveling to the regions on a regular basis. According to CEO Keith Vincent, this exciting new position will enable the company to redouble its focus and efforts on innovation and service excellence across its operations in Botswana, Namibia, South Africa, Zambia and Zimbabwe.

Nixon, who has had a long association with both Wilderness Safaris and Botswana, having started his career as an overland guide there in the mid-1990s, is now based in Maun and begins his role as MD with immediate effect.

“We are looking forward to having Kim’s energy and enthusiasm back in the team. With his immense experience and knowledge of Botswana and our overall Group operations, we are confident that he will be a great asset to our skilled and dedicated team in the country. Together with Grant’s mentorship, they will continue to focus on driving a culture of service excellence across all of our 25 camps in the country, as well as our air operations”, said Keith Vincent.

According to Kim Nixon, he has a life-long passion for Africa, conservation, the continents’ people and responsible tourism. He is looking forward to driving Wilderness Safaris operations in Botswana to continue developing the country as a world leading African tourism destination.

‘We Must Come Together To Restore Our Earth’