The 4th Annual International Heavyweight Comedy Festival (HICOFEST) is bringing non-stop laughter to Gaborone on August 5th at Gaborone International Conference Center (GICC) with the most sought after and in demand international and local comedians. The audience will be treated to too much hilarity and great silliness from a variety of heavyweight comics. The show promises fireworks as it will be held at much bigger venue which is easily accessible for patrons to experience top notch entertainment. 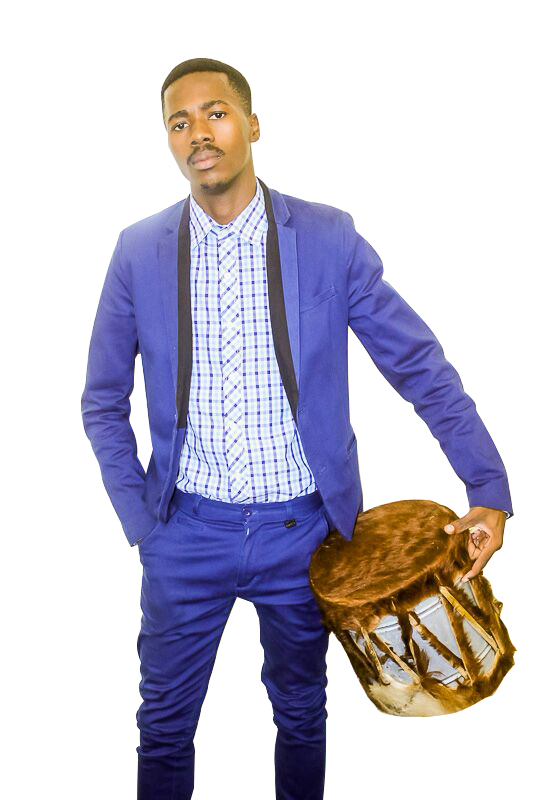 Events coordinator for Major Moves Comedy Gaolathe Kediemetse said, “Unlike our normal comedy shows where we feature about 4 or 5 comedians, with HICOFEST we will feature over 11 comedians most of whom are heavyweights who are hot and in demand now. However, we also give a chance to local upcoming heavyweights to experience the big stage with established acts. Another benefit of the event is heavyweights from outside the country will offer workshops to local comedians on how they can improve their craft.”

Superbly bizarre comic Mashabela Galane, is a crowd pleaser who doesn’t tell jokes, but makes us laugh more than most comedians do. Mashabela is one of the hottest heavyweight comedians in the comedy scene today and one of the most accomplished, hardest working comedian.

He won the Non-English Comic Award Category at 2015 South Africa Comic Choice awards. He will be coming with another heavyweight Collen “Salesman” Chepi as they are touring with their show Botsisa Bo Papago which they will present in Botswana at HICOFEST.

The 4th HICOFEST will also feature Botswana’s most funny and acclaimed female stand-up comedian Kelekwang ‘Rekunde’ Mophaleng alongside Moshi the comedian from Tonota and Katlo ‘K-Lo’ Lekgowe from Kopong. Always known for bringing up and coming comedians to the forefront of Botswana comedy, each show we see a new comedian introduced and given chance to share stage with top acts.

For the 4th HICOFEST, Boniface ‘Roy’ Phetolo from Xanagas will be given a chance to showcase his clean, high energy, fun and clever comedy alongside the heavyweights.

There will also be talents from other countries such as Tapiwa “Taap the Guy” Makanza from Namibia, Mduduzi “Mdura” Dlamini from Swaziland and Clive Chigubhu from Zimbabwe. Presenter of the Major Moves Comedy show on Access TV Onalenna “Zozo” Mosweu from Dikhukhung and Ouza from Maun will also be part of the lineup. HICOFEST will also present a chance for an unknown upcoming comedian to come share the stage with the heavyweights.

“We have had tremendous support for our past shows from both the public and the media alike. We promise a spectacular show with this production. We have fresh new lineup and people must come and experience the best and ultimate entertainment from beginning to the end,” says Kediemetse. Tickets for Heavyweight International Comedy Festival are available at Webtickets & Spar outlets priced from P269 single and P449 double. The show starts at 8pm.