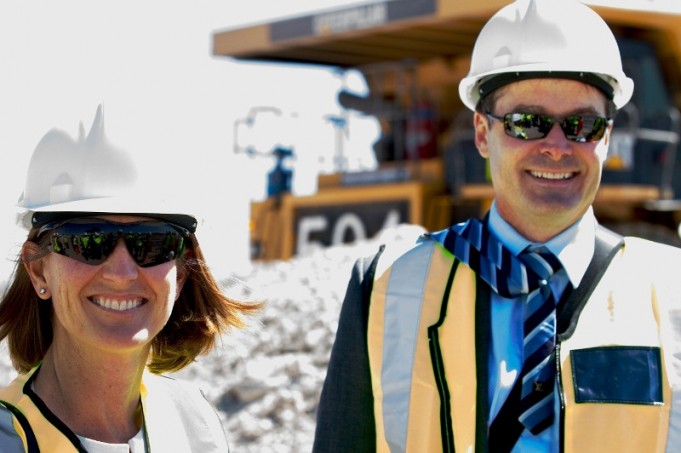 Discovery Metals Limited (DML) has announced changes to the board and senior management. As a result of the shake up, Brad Sampson will cease his role as the Managing Director and Chief Executive Officer of the company with effect from 31 December 2013.

The company said Sampson will be on extended leave until this time, and will be pursuing new opportunities in the resources sector and he has also resigned as a Director of DML and its subsidiaries.

The current DML’s Chief Operating Officer, Bob Fulker, will assume the role of Acting Chief Executive Officer in an interim capacity pending a permanent appointment in due course and Niall Lenahan has also resigned as Director of the company.

The company revealed that it will immediately commence an executive search for suitable candidates to fulfill the Chairman, Managing Director and additional Non-Executive Directors positions on a permanent basis. It is anticipated that this process will be concluded by the end of the Third Quarter FY14.

“The Board would like to thank Mr. Sampson for his leadership of the Company over the last five years, and in particular for the effort and energy he has applied to bringing the Company’s flagship project, the Boseto copper mine in Botswana, into production on time and on budget.”

“The Board also thanks Lenahan for his service as a director over the past two years, and wish both he and Sampson all the best for the future,” the company added.

Jeremy Read, DML’s Acting Chairman said he personally like to thank Sampson for his enthusiasm and hard work in leading the company to bring the Boseto project into production, and wishes him all success in his future endeavours.

“I also thank Niall for his services to the Board. I am delighted that Bob Fulker will be taking on the Acting CEO position, and the Board is looking forward to working with him to achieve the immediate priorities of the company to further improve production at Boseto and reduce costs across the company.”