Botswana Diamonds (BOD), the company exploring for diamonds in Orapa and Gope areas said it managed to reduce losses this year as it continues to scour for precious stones in the minerals rich country. The BSE and AIM listed company stated on its Preliminary Results for the Year Ended 30 June 2016 that total comprehensive loss for the year stood at £199,846. 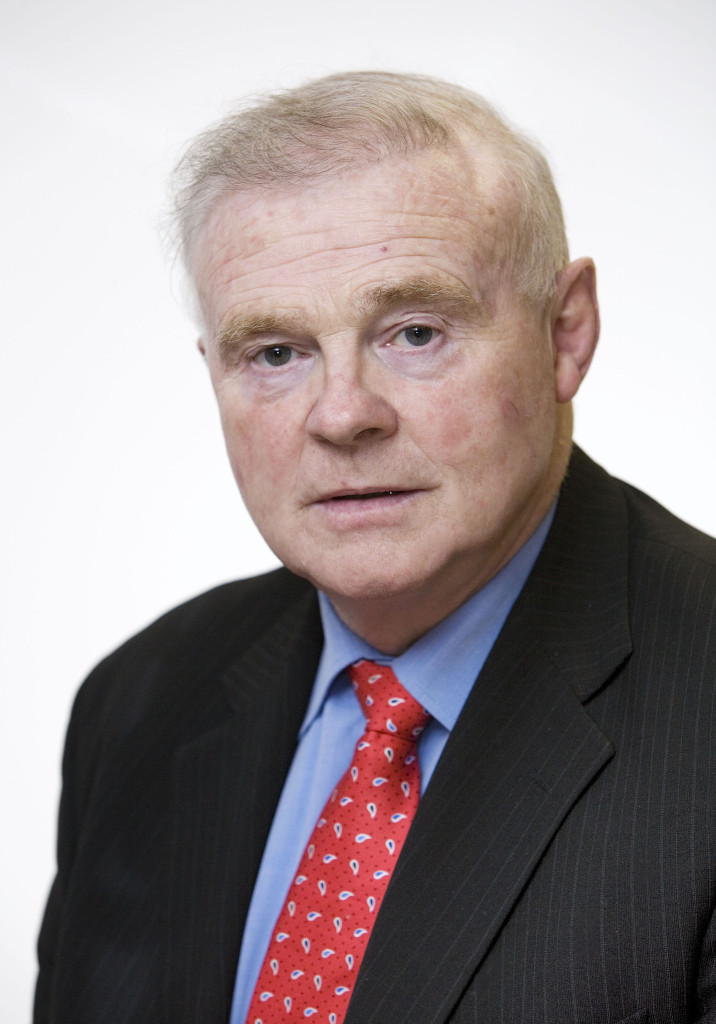 “We run two field campaigns a year. Up to 15 Alrosa geologists, geophysicists and mineralogists work with the local BOD geologists and management team. We have conducted extensive soil sampling, electromagnetic and drilling programmes over a number of licences,” BOD Chairman, John Teeling said.

Extensive background research enabled the joint venture to apply for ground in Orapa covering 3 known kimberlites AK 21, AK 22 and AK 23. These had been discovered, explored and abandoned by De Beers in 2008 who believed the diamond grades found at about 1.5 carats per hundred tone (cpht) were not commercial.

“Alrosa specialists believe the grades may be higher in fresh kimberlite. They believe that the mineralogy and geology is similar to BK 11 which is a Botswana kimberlite being assessed for commerciality. We were awarded licence PL 260 covering the ground in 2015 and have spent the last two years undertaking work on it,” the company added.

According to Teeling, the second joint venture had exciting results in 2015. Maibwe is a joint venture on 10 licences in the Gope region.  The joint venture is made up of three parties BCL, a Botswana state owned copper/nickel producer which was given 51% in return for a P10 million investment (US$1 million approx.); Future Minerals, a local Botswana group (20%) who first acquired the licences and Siseko Minerals (29%), a South African company. BOD holds 51% of Siseko. Siseko and Future have a free carry up to Bankable Feasibility Study. BCL is the operator.

Though 10 prospecting licences are held by Maibwe, comprehensive work has been successfully carried out on PL 186. This work has managed to identify four diamond bearing kimberlite pipes forming a cluster within close proximity to each other.

“Verification drilling is needed. The fall in commodity prices has made BCL heavily loss making and as a result BCL have been unable to undertake their agreed work programme. To date, BCL have been reluctant to dilute their interest by allowing outside investors to undertake the necessary work. BCL is now in provisional liquidation. Discussions are ongoing with the liquidator to allow a combination of Future Minerals/Siseko/BOD/others, to conduct the essential drilling to verify exactly what is in kimberlite GP 173 on PL 186.”

The principals of Botswana Diamonds played a seminal role in the discovery of Karowe, then known as AK 6. “We believe that our expertise and experience can reduce the extreme risk in grass roots diamond exploration. We are making steady progress in the Alrosa/BOD joint venture,” Teeling said.

“To date we have been able to fund the exploration activities. We now have diamonds in two pipes on PL 260. An economic assessment will be made in 2017. The potential in the Maibwe discovery is exciting as GP 173 and PL 186 has kimberlites and diamonds. Verification of the work to date is essential. We are offering to conduct this work. It needs to be drilled.”