The private jet that was bought by the BCL Mine for its business travel use by management has been disposed of, minister of Mineral Resources, Green Technology and Energy Security has disclosed. Answering a question in Parliament recently, Sadique Kebonang said the jet was bought in 2011 for P18, 012, 820. However, it was sold for a lesser price. 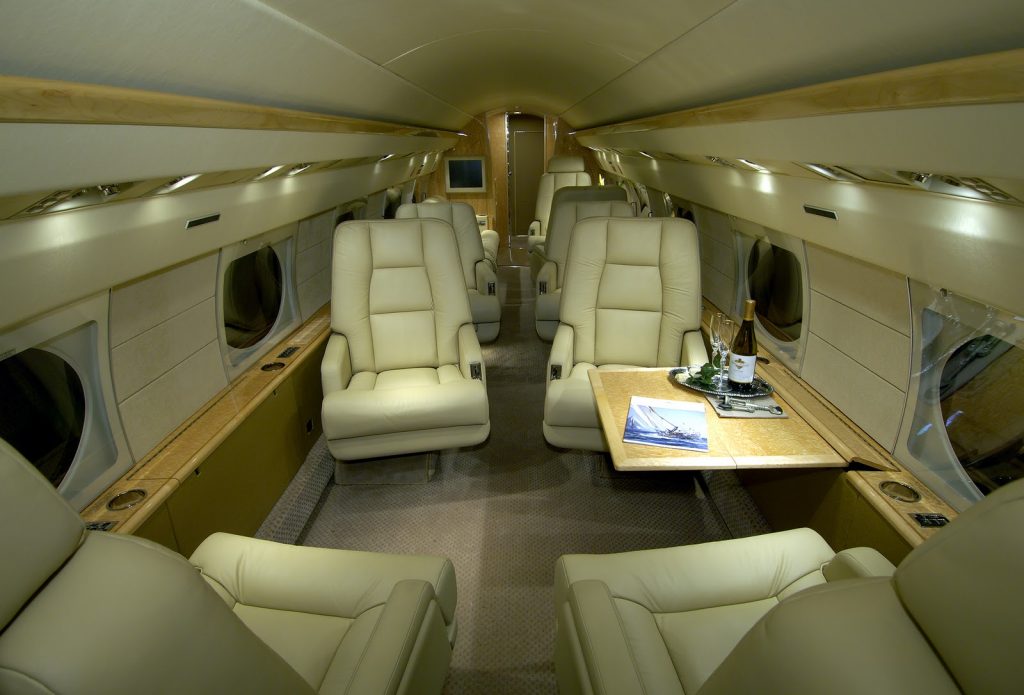 Ghanzi North MP, Noah Salakae had asked Kebonang whether BCL bought a jet; if so, to state the date of purchase, the cost of the jet; and its intended use.

Selibe Phikwe West MP, Dithapelo Keorapetse also asked why did Government as a shareholder approved the purchase of the jet notwithstanding the financial situation of BCL which by “your own admission has been struggling financially for the past years” and why did you approve this flashy extravagant spending.

Government owns BCL 100%. “The flashy extravagant purchase as it is described will have been something approved by the Board of BCL itself and not Government because BCL had a Board of Directors who were in charge of BCL at the time. I can always find more answers for you if you want more than what I have just said. Thank you,” answered Kebonang.

BCL had long wanted to sell the jet over the year but had struggled to find a buyer. Even former minerals minister Kitso Mokaila had advised BCL to dispose of the jet to help cut costs.

BCL, Botswana Metals Could Mine Maibele North By 2017