Gem Diamonds Limited has announced that its Deputy Chief Executive Officer and Chief Operating Officer, Johnny Velloza, has advised of his intention to leave the company as an executive on 15 September 2018.  As intended, Johnny will join the Board on 1 July, initially in an executive capacity and from 15 September 2018 onwards, as a Non-Executive Director.

Velloza will be taking up a position as Joint Chief Executive Officer in a large copper and cobalt company operating in the DRC.  A search for his successor is underway and a further announcement on succession plans will be made in due course. 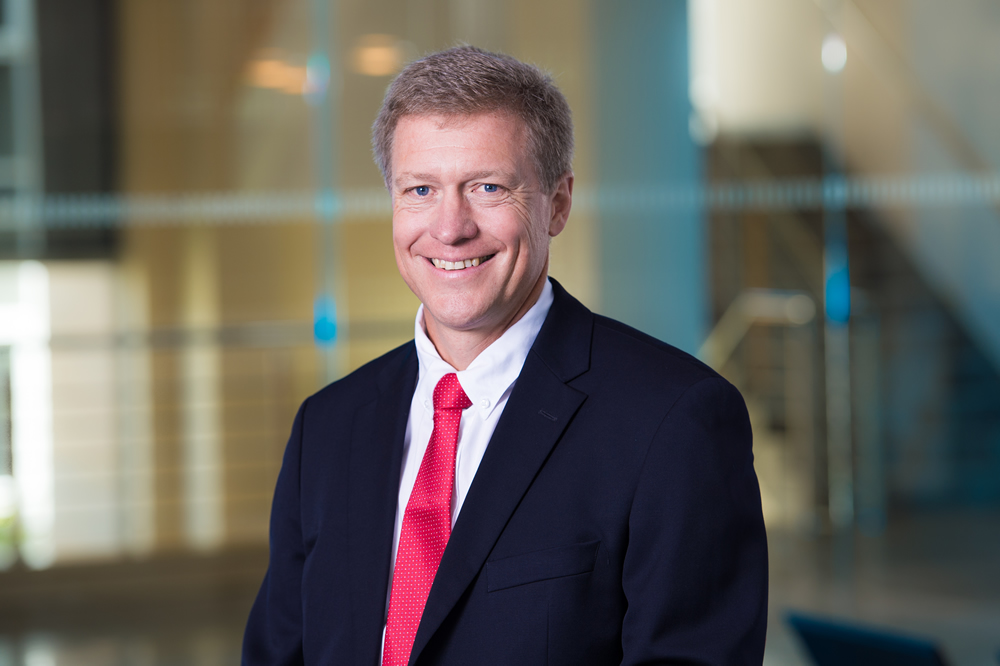 In the interim, Gavin Beevers will join the company as technical advisor from 1 July during the handover period and beyond.  Gavin is an ex De Beers technical director, who has spent 10 years on the Gem Diamonds’ Board and is well versed in the Company’s operations.  Gavin will continue to support the new Chief Operating Officer as required.

Gem Diamonds’ CEO, Clifford Elphick said they were sorry to see Velloza leave the company as an executive but look forward to his ongoing contribution as a board member in the future.

“We are most grateful to him for his key role in the transformation process which the Company will continue to pursue, to generate further strong returns to our shareholders.  We appreciate that this is a great opportunity for Johnny and wish him all the best in his new role,” Elphick said.

For his part, Velloza said: “It is with great regret that I leave Gem Diamonds as an executive officer after working through a very significant turnaround process which has seen enormous progress and is on track to deliver on the targets the Company has outlined.  I look forward to continuing to support the Company as a Non-Executive Director.  A tremendous opportunity has presented itself with additional scope for personal growth which I have chosen to accept.”