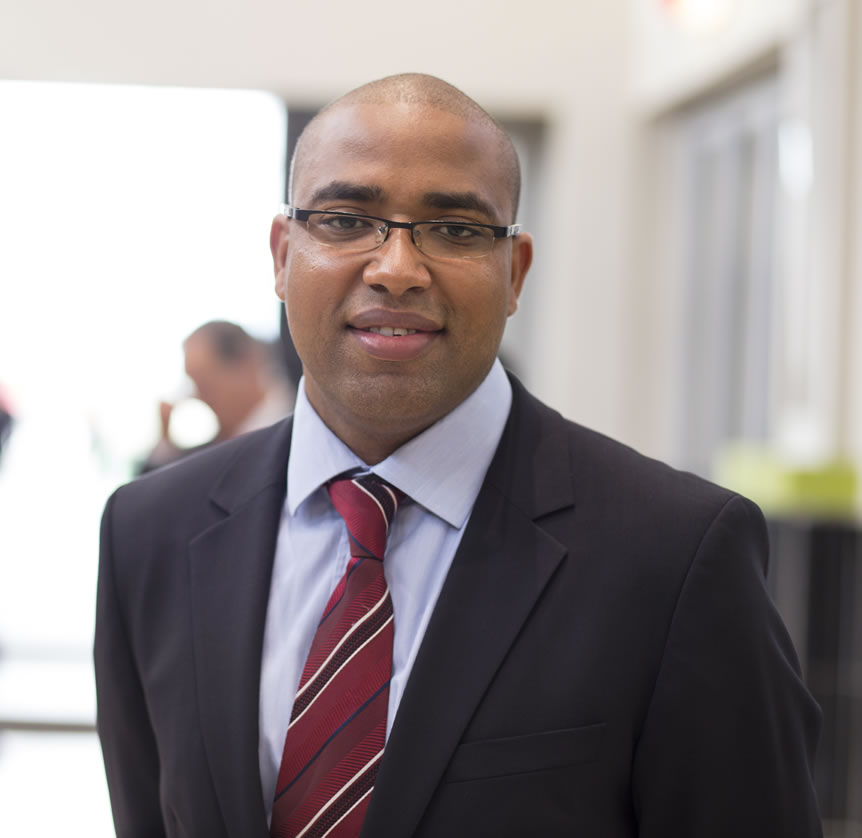 Botswana Insurance Holdings Limited (BIHL) Group continued to perform well in a seemingly uncertain market environment to produce satisfactory half year results. This was made clear during the presentation of the Group’s Abridged Unaudited Results for the six months ended 30th June 2014 before stakeholders on Thursday September 4th 2014 at Lansmore Masa Square.

“Despite the uncertain economic outlook and growing direct competition, we remain optimistic about our future prospects. We aim to take full advantage of the opportunities in the economy,” noted Mrs. Batsho Dambe-Groth, Chairman of BIHL Group. “

The Group registered profits after tax of P238,187 million. In addition, the Group’s embedded value saw an increase of 10% to P3.6 billion. Operating profit before tax increased by 22% to P151 million, and all business lines contributed positively to this performance. Assets under Management saw an increase of 3% from P27.9 billion during the period. Net premium income increased by 15% to P997.3 million, whilst fee income increased by 19% to P55.1 million.

“Against the background of fragile global growth, emerging market economies have slowed in production, and yet still account for the bulk of global growth. Locally, we are fortunate to have recorded a commendable year-on-year growth of 5.2% in the first quarter of 2014 and trade surplus of P6.5 billion in 2013, the first annual trade surplus since 2007,” commented BIHL Group CEO, Mr. Gaffar Hassam. “The growth in the business sector credit could be seen as a sign of improvement. In light of this business climate, we are satisfied with the half year financial results as a foundation upon which to build throughout the remainder of the year.”

The value of new business within the period increased by 84% from P39.163 million (2013) to P72.2 million (2014). This growth is off the back of increased volumes across all product lines in the life insurance business. Key initiatives have been underway across the BIHL Group of companies as part of the Group’s strategy to become a fully-fledged financial services operation. These have proved fruitful in the period under review, according to the Group. Such initiatives include the successful launch of the Botswana LifeRewards Prepaid card, which saw increased uptake, exceeded the 17,000 mark in terms of issued cards. Policyholder benefit disbursements through the card exceeded P90 million.

The Group has made considerable efforts to strengthen and stay true to the twin strategies of growth and profitability, most notably through a focus on reinvigorating the Legal Guard product. “The optimization of Legal Guard is starting to show positive signs and the process is envisaged to continue for the remainder of 2014. A great part of this is the strategic decision taken to sell off the general lines book to Botswana Insurance Company Limited (BIC) and we have now received all required regulatory approvals. We envisage the migration of the general lines book to be completed by mid-September 2014, and look forward to continuing to strengthen shareholder value,” noted Mr. Hassam.

BIHL staff in Braai Master cook off at Sebele