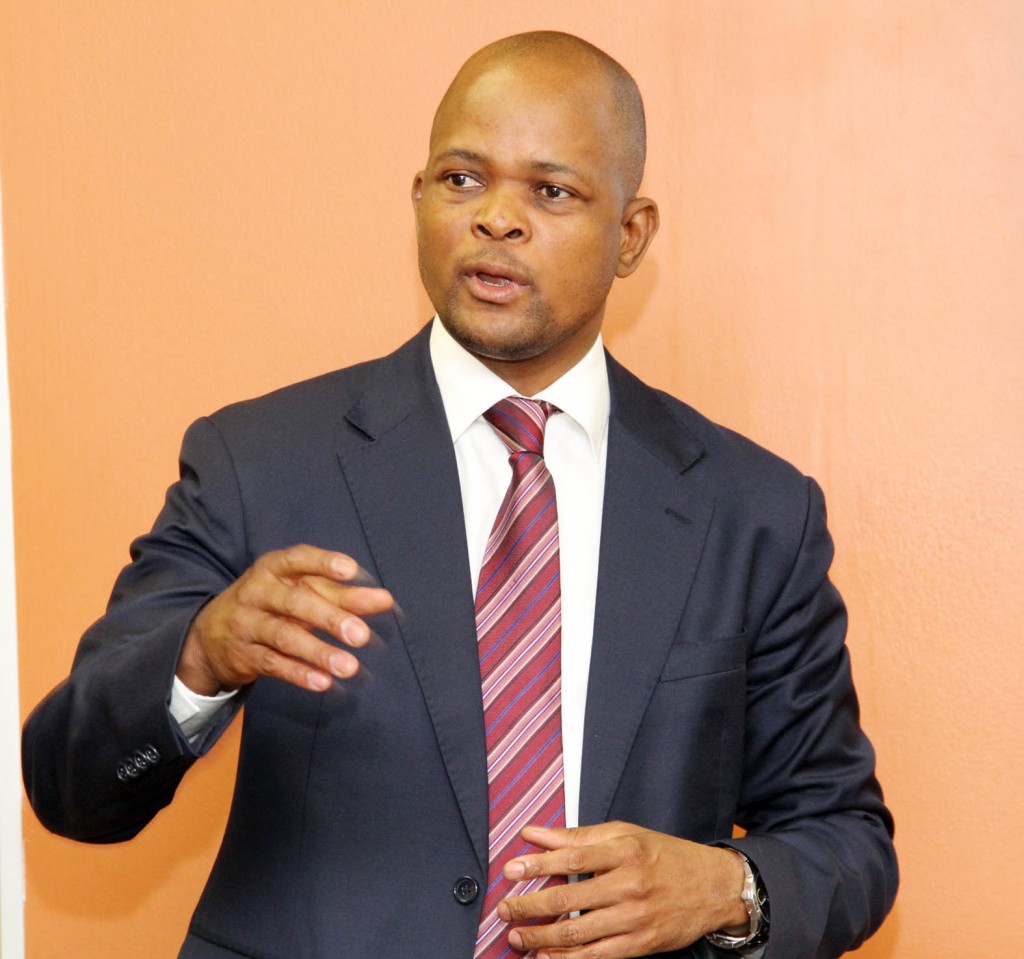 The Botswana Stock Exchange (BSE) says it will launch another exchange traded fund (ETF) to add to the existing ones before the end of the year.

There are currently three ETFs listed on the local exchange and bringing another one in 2015 will take the number to four. Deputy Chief Executive Officer of the BSE, Thapelo Tsheole said at Afena Capital press club that they will make an announcement in the coming next few months.

“Next month or two, definitely the ETF is coming,” he said. The BSE currently has the BettaBeta ETF, NewGold ETF and NewPlat ETF.

When the idea of introducing the ETFs was muted some years back, there was skepticism and doubts on whether it would work in Botswana. Tsheole said since they introduced the products, they have hit the P1 billion mark, which shows the appetite the market has for such instruments.

The BSE operates in an attractive environment as Botswana has no exchange controls like South Africa, which has helped improve inflows into the local market. “Now that we have stabilised, we want to bring people from Southern Africa to buy ETFs,” Tsheole, who will resume BSE Acting CEO role in January 2016 said.

Investopedia.com says an ETF, or exchange traded fund, is a marketable security that tracks an index, a commodity, bonds, or a basket of assets like an index fund. Unlike mutual funds, an ETF trades like a common stock on a stock exchange.

ETFs experience price changes throughout the day as they are bought and sold and they typically have higher daily liquidity and lower fees than mutual fund shares, making them an attractive alternative for individual investors.

Tsheole called on market players to scour Africa for ETFs and also boost BSE liquidity problems. The exchange has in the past also pleaded with participants to come up with local ETFs especially that Botswana is a resource rich country.

“We want to work with fund managers to look for stocks in Africa. There are a lot of people outside Africa looking to invest in Africa and they do not want to be running around looking for stocks,” Tsheole noted.

Tsheole said the turnover in ETFs improved in 2015 relative to 2014 on a comparable basis with significant inflows into the BettaBeta ETF, followed by NewGold and then NewPlat.

Cumulatively, trades in ETFs since 2010 have now exceeded the P1.0 billion mark and the BSE is looking to list more ETFs in the near term.