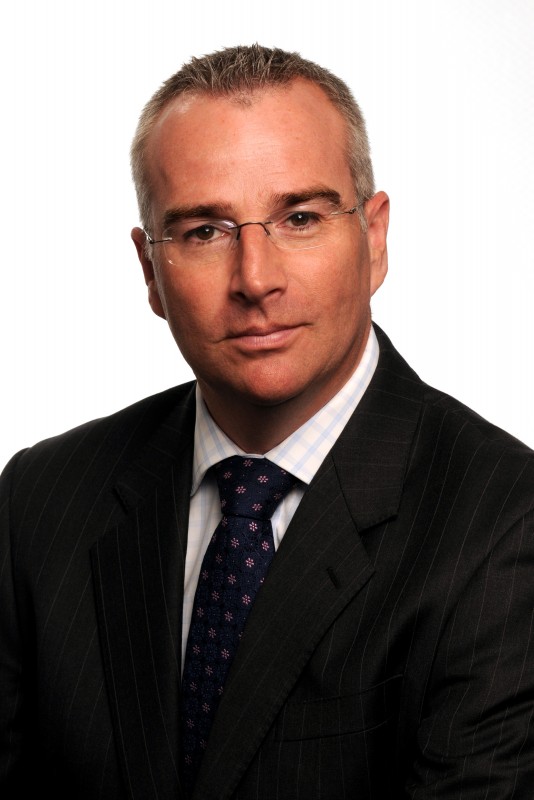 The African continent is experiencing rapid retail expansion, and is being compared to China in 1987 when it was predicated to be the next big thing. A.T. Kearney’s 2015 Global Retail Development Index has listed Sub-Saharan Africa as the ‘big story’ for 2040, similar to that of China 30 years ago, where today, retailers are expanding four to five times faster than retailers in the United States and Europe.

Recognising this potential, DHL is playing a key role in growing retail on the continent via its current footprint of 5 800 retail outlets across Sub Saharan Africa (SSA), not by building its own bricks and mortar branches but by partnering with local business owners who act as DHL resellers.

“These small businesses benefit from commission on all DHL sales, an increase in foot traffic as well as being associated with a global brand. We believe that the rising middle class, coupled with market and infrastructure development will continue to drive demand in the retail space in the years to come.”

He points to the 2015 A.T. Kearney 2015 Global Retail Development Index which listed three Sub-Saharan Africa countries – Botswana, Nigeria and Angola – in the top 30 developing countries for retail investment globally. “Zambia, Namibia and Ghana were outlined as fast emerging and likely to be included on the list in the coming years.

When looking at the local 2015 African Retail Development Index™, Burd says that it is refreshing to see that smaller markets are emerging and rivaling Nigeria and South Africa, historically considered the continent’s powerhouses. Gabon, Botswana and Angola were listed as the top three countries respectively in the African index, followed by Nigeria, Tanzania and South Africa(2).

“Developing countries, as well as early stage markets with little to no formal shopping culture, are increasingly becoming viable markets for retailers. However, while there are increasingly more opportunities, businesses and investors need to look at each market individually before expanding, as there is no one size fits all strategy for the African market,” said Burd.

“According to market intelligence agency WARC, West Africans have an outlook closely aligned to the US, whereas East Africans tend to find Asian brands more appealing. Understanding the differing cultures and brand preferences is therefore important when considering a retail expansion strategy,” added Burd.

Burd says that small and medium enterprises (SMEs) are well positioned to capitalise on the expanding retail sector given their agility and ability to adapt to changing market conditions. He cautions that while opportunities are on the rise, challenges remain ranging from varying customs regulations to supply chain management. “Supply chains in Africa are more challenging than many other markets in the world, and the key to success is understanding these in order to offset the risks versus the opportunity which the continent offers.”

“We work with thousands and thousands of SMEs across Africa and are committed to supporting them to seize opportunities and advance Sub-Saharan Africa to a thriving economy,” says Burd. (APO)