The Botswana gross domestic product (GDP) contracted in the last part of 2017, Statistics Botswana has revealed. The latest numbers shows the estimated GDP at current prices for the third quarter of 2017 printed at P43, 067.9 million compared to P43, 146.6 million registered in the second quarter of 2017. 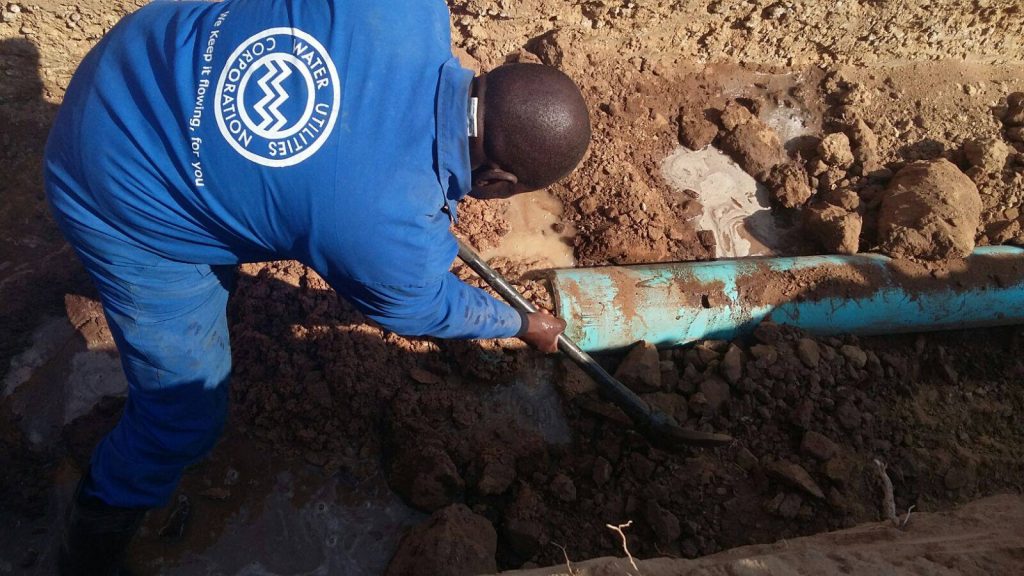 All other industries recorded positive growths of more than 2.0% with the exception of Trade, Hotels and Restaurants which decreased by 9.3%.

Mining sector growth without Copper/Nickel stood at 29.7%. The year on year growth compares the third quarter of 2016 value added which has copper contribution and the current period without copper value added. Copper/nickel production was zero due to the provisional liquidation of the BCL mine in October 2016.

Non-mining GDP increased by 0.9% in the third quarter of 2017 compared to 5.6% registered in the same quarter of the previous year.