TSX listed Galane Gold Ltd. said it has closed its previously announced mandatory offer for the acquisition of the outstanding ordinary shares of Galaxy Gold Mining Limited held by its minority shareholders.

The company now owns approximately 98.6% of the outstanding Galaxy Shares as a result of the completion of the mandatory offer. Pursuant to the terms of the Mandatory Offer, Galane Gold has agreed to pay an aggregate purchase price of approximately Cdn$235,000 to holders of Galaxy Shares who elected to receive cash consideration and to issue 2,340,094 common shares and 520,016 common share purchase warrants, with each warrant being exercisable at a price of Cdn$0.175 per common share until September 12, 2018, to those holders of Galaxy Shares that elected to subscribe for securities of Galane Gold in lieu of receiving cash consideration.

As the Mandatory Offer was accepted by holders of more than 90% of the Galaxy Shares not owned by Galane Gold, Galaxy intends to exercise, to the fullest extent legally possible, its rights under the Companies Act (South Africa) to compulsorily acquire all of the Galaxy Shares that remain outstanding. 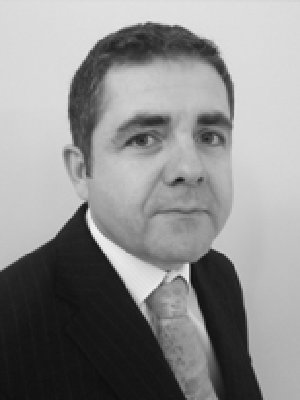 Galane Gold CEO, Nick Brodie said the move  represents another milestone completed in bringing the Galaxy mine back into full production. “The capital project to recommence production commenced in July 2016 and we are on target to start producing gold in the fourth quarter of 2016 as previously advised.”

“Given Gavin’s extensive relevant experience I am very happy to have secured his services for Galane Gold where I believe he will be a positive addition to our already strong management team,” Brodie said.

Investor Relations Engagement The Company also announces the engagement of Soar Financial Partners as an investor relations advisor. Soar Financial is a communication services company based in Germany which will assist the Company with its corporate communications and information dissemination services. Soar Financial has agreed to provide services to the Company for an initial six month period which commenced on May 1, 2016 for a fee of €3,500 per month plus applicable taxes. In addition, the Company confirms the prior grant to Soar Financial of options to purchase up to 1,000,000 common shares, exercisable at a price of $0.05 per share for a period of five years. Prior to the grant of the above-noted options, Soar Financial had no direct or indirect interest in the Company or its securities, or any right or intent to acquire such an interest.