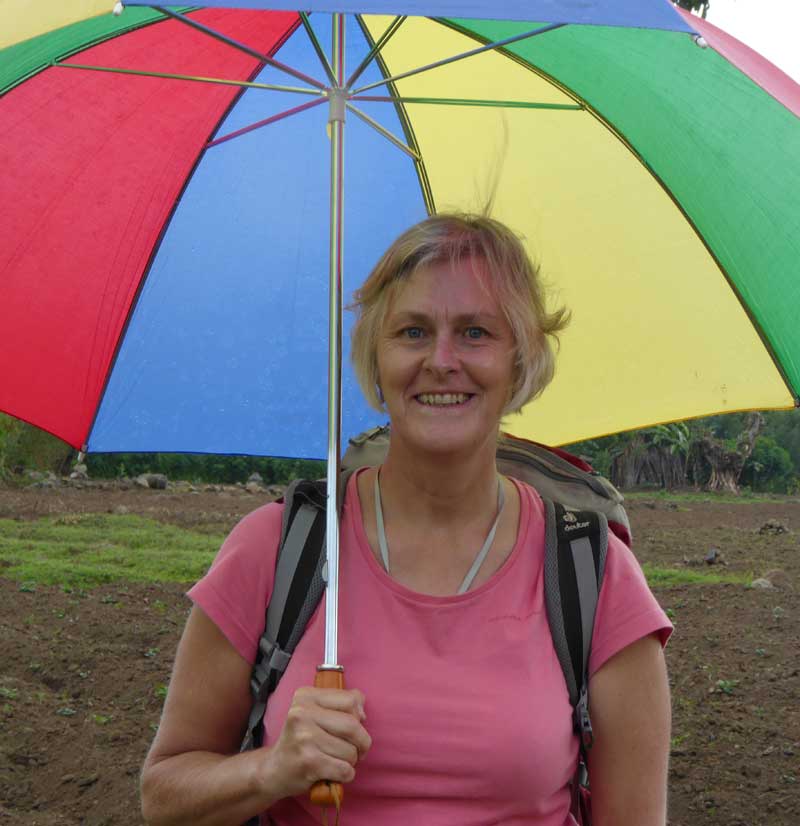 The book on tour guide that was launched in Botswana recently has been described as an important publication to the country’s economy.

The book titled: Tour Guiding Research: Insights, Issues and Implications was co-authored by Prof. Rosemary Black (from the Charles Sturt University in Australia and Betty and brings a wealth of experience by the two.

Deputy Permanent Secretary (Corporate Services) at the Ministry of Environment, Wildlife and Tourism, Goitseone Madikwe said tourism is one of the pillars that the country could use to grow its economy.

“It is an important book to our economy,” she said at the book launch at the University of Botswana main library. Similarly, she said tour guiding plays a critical role in the image of a destination, saying ‘as if you meet a tour guide who is not good’, it will impact negatively.

The book brings attention to the role of a tour guide and also explores how tour guiding has evolved over time. It also makes a relationship between theory and practice. “A tour guide should be passionate about places they are taking people to,” she advised.

Prof Black who appears in other 13 publications as either a co-author or author says the publication is a culmination of a journey that started in 1999 while she was still doing her PHD and 7 years as adventure guide together with 5 years as park ranger.

“The book has been long in the making,” she revealed. “Those who are writing books in their minds, they should put that into paper”.

The two authors say they have concluded that although tour guiding plays a crucial role in sustainable tourism, tour guides are undervalued. She paid tribute to the people she interacted with including students, organisations, tour guides, saying she ‘does not write books alone’.

“I have been to guided tours in countries with languages I could not understand and I put myself in the trust of tour guides”.

The book contains a critical review of the fascinating world of tour guiding, and also tour interpretation, implementing sustainable tourism, visitor satisfaction, performance assessment and professionalization, and opportunities for further research, all of which are very relevant to Botswana.

It was launched by support and partnership of BirdLife Botswana, the University of Botswana (Dept of Environmental Sciences), Charles Sturt University, and Channel View Publication.