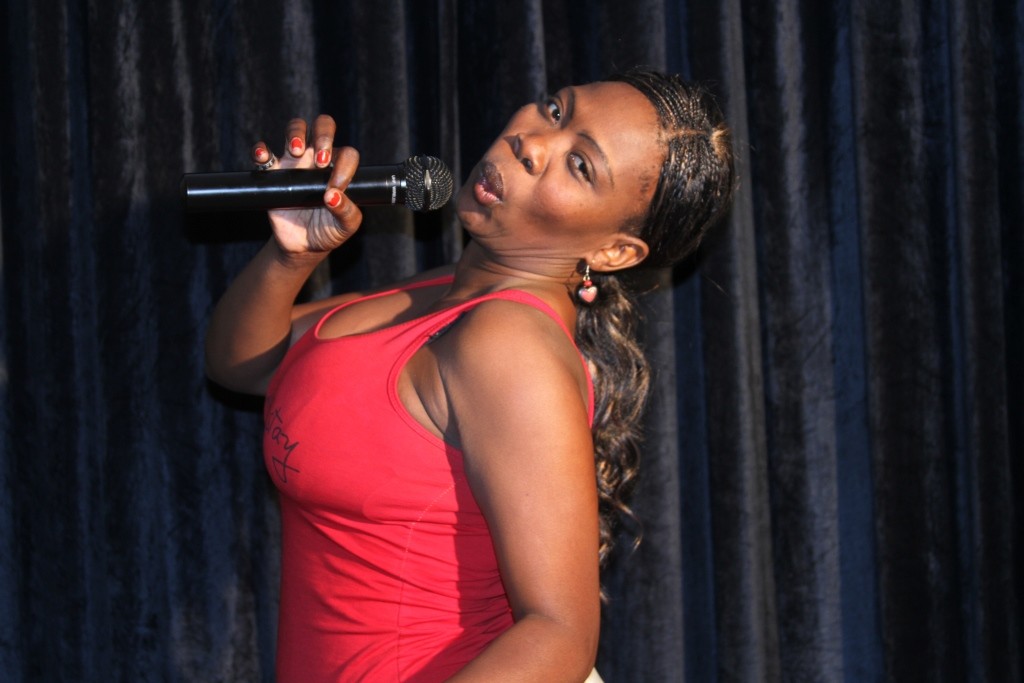 Major Moves Comedy is back to continue where it left off last year with fresh and innovative concepts with their 1st event of the year. Events coordinator for Major Moves Comedy Gaolathe Kediemetse said, “having produced the monthly comedy events at Cresta President Hotel featuring international guests and also taking comedians to perform in South Africa alongside top comic acts, it was only natural to show growth through having more locals headline their own shows as Mawee did when he recorded his DVD.” Cracker Night Comedy Show is bringing non-stop laughter to Gaborone on February the 13th at Cresta President Hotel with Botswana’s most funny and acclaimed stand-up comedian Bafana ‘Ribcracker’ Letsatsi, alongside his top comedian friends while also introducing local upcoming comics.

The theme for the upcoming Cracker Night is Food, Love and Laughter coinciding with Valentine’s Day and will be headlined by female comics Rekunde, Mosetsana and fresh newcomer KB. Kelekwang ‘Rekunde’ Mophaleng is no stranger to the local comedy circuit having recently performed at the Mahalapye Home Coming Comedy show and also taking part in the 2014 All Star National Comedy Tour. The Maun-based comedienne brings a fresh and innovative humor to all the shows she performs at, always leaving the audience asking for more. Her humorous material has been played on top national radio stations such as Motsweding FM is South Africa (SA) and RB2 locally. She has also competed in My African Dream competition and made it to the finals. 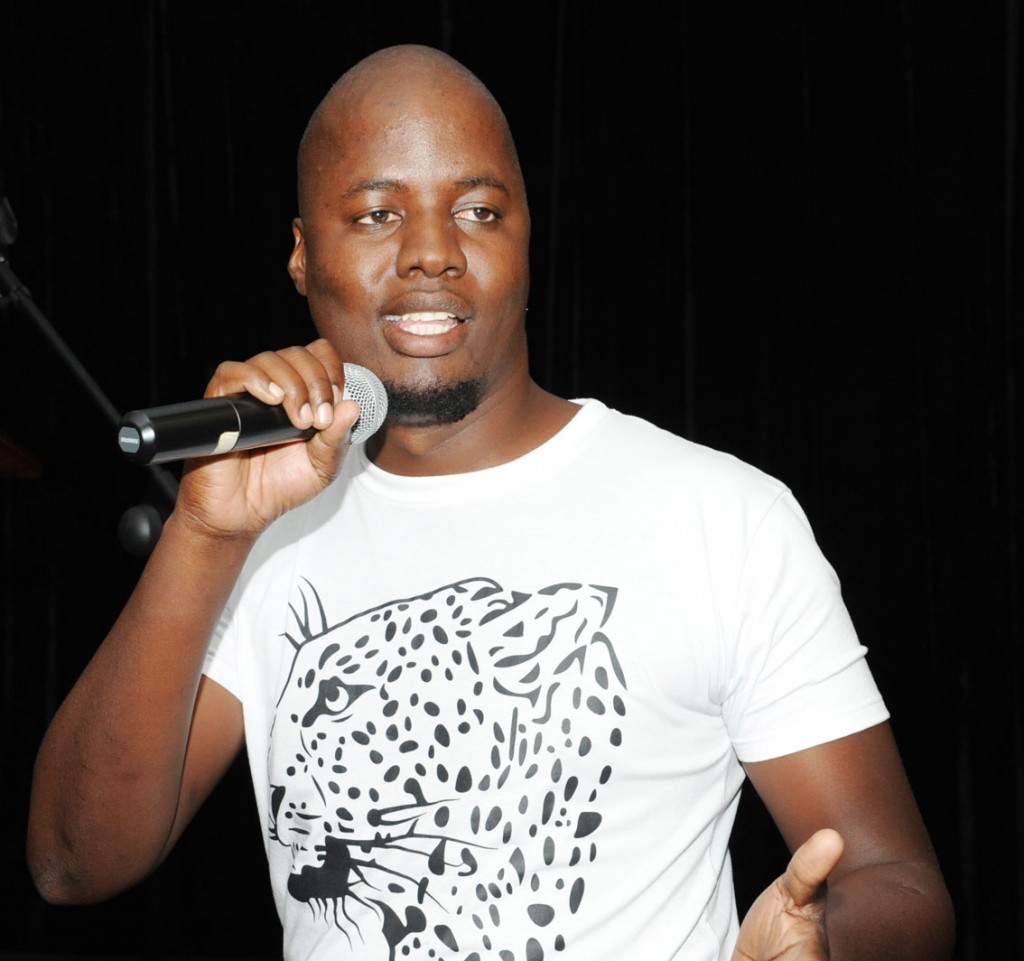 Rekunde is surely on her way to being one of the best comedians to come out of Botswana. Mmathethe-based Mosetsanagape Osele will also be on the roster for Cracker Night. She was discovered during the annual President’s day competitions in 2013 and has since been featured on different comedy nights organized by Major Moves Comedy. The most notable show for her was the 2nd Annual Heavyweight Comedy Festival where she got to perform alongside top SA comedian Thapelo ‘Tips’ Seemise. She will be returning to the stage with fresh and hilarious material which will surely leave the audience in stitches.

Upcoming comedienne KB will debut her act in Gaborone and will be given workshops by top Botswana comedian and the host of the show Ribcracker, who is also the chairman Comedy for the Nation of Botswana (COFONABO), and association responsible for development of comedy in Botswana. Ribcracker, who has shared the stage with Top South African comics among them Trevor Noah, Barry Hilton, Mashabela Galane, Roni Modimola, Sifiso Nene, etc. will impart pertinent knowledge to the new comer. “There is still a huge gap left for female comics to fill in Botswana, and we hope by roping in Rekunde and Mosetsana will encourage more talented female comediennes to come up and showcase their skills. Major Moves Comedy and COFONABO are always ready to help and develop talent, and also give a platform to all upcoming comedians so we build a vibrant industry”, said Ribcracker.

Always known for bringing up and coming comedians to the forefront of Botswana comedy, each show we see a new comedian introduced and given chance to share stage with top acts. For the Cracker Night, Stix all the way from Maun will be given a chance to showcase his clean, high energy, fun and clever comedy. Also on the roster is Molepolole based Jerusalema, who is a versatile comedian on stage with a good mixture of quick wit, topical and observational humor. The show also features veteran Jakes, Moshi, Phenyo The Master and Peter the white man from
Zimbabwe.

“We have had tremendous support for our past shows from both the public and the media alike. We promise a rocking show with this production and we have fresh new lineup and people must come and experience the best and ultimate entertainment from beginning to the end,” says Kediemetse. “Our main aim really is to see standup comedy growing in Botswana and as part of entertainment and also contribute positively to lives of the comedians who can be able to make a living off comedy like elsewhere in the world,” he added.

Media sponsor for the show is Yarona FM while Cresta President Hotel is the venue sponsor. Tickets for Cracker Night are available at Webtickets & Spar outlets priced from P150 single and P200 double. The show starts at 8pm.