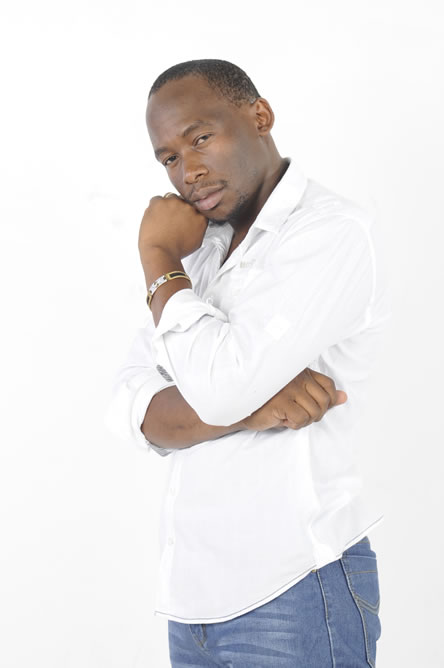 In their quest to create a sustainable market and continual artist development, Major Moves Comedy has secured a booking for Jujuvine and Phenyo The Master at the Mahikeng Comedy Jam. The duo, who recently performed at the Rail Park Mall Comedy and Cocktails event, will be looking to leave a lasting impression when they take to the stage at Mmabatho Palms this Friday 29th April.

Major Moves Comedy has in the past taken Charlesto dazzle Morula Sun in Pretoria, Oefile ‘Mawee’ Mokgware who mesmerised Rock The Mother Tongue in Johannesburg, and Maun- based Elijah ‘Ouza’ Gaoakanyediwe who took on Rhapsodys in Sunnyside Pretoria to mention but a few.

Phenyo The Master is no stranger to South African stages as last year he graced the monthly ‘Tips and Friends’ event at Taliban in Ga Rankuwa. He performed so well that he got a standing ovation at the end of his performance with the audience requesting that he should be brought back in future events.

The comedy heavyweight always proves that he is a force to reckon by belting out witty and humorous punch lines that leaves the audience in stitches wherever he performs. He has been featured on all the top comedy shows in 2015 such as Heavyweights Comedy Festival (HICOFEST) featuring Chester Missing, 2nd Annual Francistown Comedy and Poetry Night featuring Mashabela, Strictly Come Laughing featuring Kagiso Lediga and All Star Comedy Tour.

Namibia based Jujuvine who made his comedy debut at the Rail Park Comedy& Cocktails Night will introduce his act to the SA market at Mahikeng Comedy Jam. He is well known for sharing funny skits on social media that has earned him loads of fans in Botswana, Zimbabwe and South Africa (SA) alike where the skits have been widely shared.

This created interest from different media as he has been interviewed by among other Motsweding FM and almost all the radio stations locally including BTV. Although this will be his second show on stage albeit the first in SA, he promised the audience ultimate entertainment as all the characters associated with Jujuvine such as Moruti Mahatshehatshe and Rramashiagopane will be part of his stage act.

Mmabatho Palms will be running an accommodation special for people who want to attend the event from Botswana. The event will also feature 2 South African comedians Vuyo Jiya who hails from Mafikeng and So You Think You’re Funny Winner Khanyisa Bunu. According Gaolathe Kediemetse of Major Moves Comedy, “The main aim is not only to bring top class comedians to our stages, but we have to export our talent to South Africa and other countries such Swaziland, Lesotho and Namibia where they can experience different crowds. Experience is the best teacher, and we want to develop our comedians by getting them to perform on the best platforms with the best comics and ultimately be able to perform internationally frequently.”