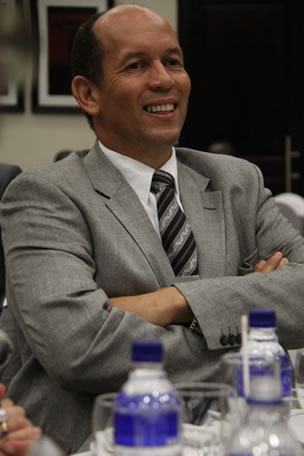 The Okavango Delta in Botswana has been listed as Natural World Heritage Site during an UNESCO World Heritage Committee 38th Session taking place from 15th -25th June, 2014 in Doha, Qatar.

In his acceptance speech, the Minister of Environment, Wildlife and Tourism, Tshekedi Khama praised a wide range of stakeholders for making the listing a success.

“We therefore assure the committee that we will continue to work with relevant stakeholders, most importantly the communities living in and around the Okavango Delta, and the riparian States of Angola and Namibia to maintain the integrity of the Okavango Delta,” Khama said.

Khama added that as part of government will host an exhibition to celebrate the Okavango the “Jewel of the Kalahari”.

“I would also like to thank the Department of National Museum and Monuments, government institutions, Non-Governmental Organisations, the hospitality and tourism sector, academia at University of Botswana Okavango Research Institute and individuals who took part in the nomination process.

The Okavango Delta joins Tsodilo Hills which was inscribed in 2001 as a World Heritage site.