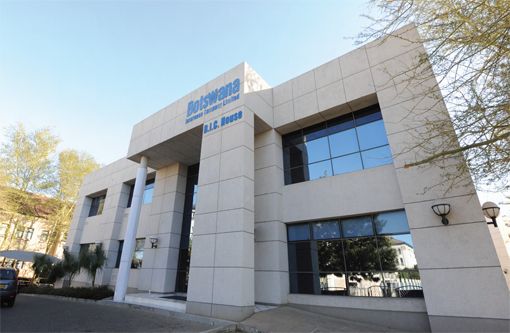 According to the company, the rating of AA- which constitutes the highest rating a short term insurer in Botswana currently can be accorded by the rating agency is regarded as positive for BIC, as it emphasizes the company’s positive strategic direction.

“The rating was determined by BIC’s favourable position as the market leader in the short term domestic insurance arena, accounting for more than twice the average market premium,” the company said.

BIC said the rating is supported by its values, innovative approach and technical expertise within the business. Equally, complementary to this, is BIC’s firm capital accumulation, which continues to remain underpinned by sound earnings generation, stemming from sustained healthy underwriting profits and stable investment income. “Further, consideration was taken of BIC’s balanced investment strategy, which is supportive of adequate liquidity metrics, underpinning its claims paying ability.”

BIC also announced that it has maintained its international credit rating of BBB-, with the corresponding outlook accorded as “Stable”, which reflects BIC’s comparison internationally and its ability to compete on a global scale.

According to BIC, the grading process requires a transparent approach, whereby the rating agency obtains detailed financial information about the company and its operations. The assessment is done on an annual basis. The current ratings are valid until November 2015.

“The grading exemplifies BIC’s commitment to providing exceptional quality products and services to its clientele. The company has been in existence since 1975 and continues to focus on commercial, personal and specialised insurance.”

Stormy Times For Businesses Without Insurance